"Pokémon GO" is celebrating its fifth anniversary and the developers have introduced an in-game celebration event for all players to enjoy. 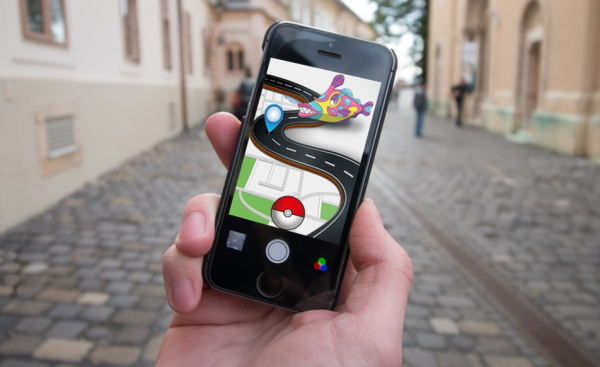 "Pokémon GO" may have undergone many changes and updates in the last five years, but the heart and soul of the game is still finding Pokémon in various locations.

For the "Pokémon GO" anniversary event, players can expect to find Darumaka and Flying Pikachu attached to a balloon shaped like the number 5 more often in the wild. If players are lucky, a Shiny Darumaka can also be found somewhere.

First-partner Pokémon such as Bulbasaur, Charmander, Squirtle, Torchich, Mudkip, and Tepig, who recently had its own Community Day, can also be encountered in the wild. Daily bonus Field Research tasks will also be added to the anniversary event that can lead to encounters with different kinds of Pokémon.

For the event-exlcusive Field Research, players must catch five Pokémon to get the chance to encounter Bulbasaur, Charmander, and Squirtle, according to Dot Esports. Other tasks for the Field Research will yield respective rewards.

Completing a Field Research in the "Pokémon GO" anniversary event will also let players find Pokémon near Pokéstops with active Lure Modules. These Pokémon include the first-partner Pokémon already mentioned, along with Chikorita, Treeko, Cyndaquil, Froakie, and many more.

Lucky players who activate a Mystery Box during the event may get the chance to encounter a Shiny Meltan as well.

Related Article: 'Pokémon Go': The Crazy Things Players Do To Catch Them All

Pokémon encounters aren't the only thing players can expect from the "Pokémon GO" anniversary event.

Players who complete the Collection Challenge will not only encounter the Flying Pikachu, but will also receive a Rare Candy and Poké Balls as a reward.

The Jump-Start Special Research will make its return to this year's anniversary celebrations for all players who missed out on it last year. The Special Research comes with a lot of Stardust, XP rewards, and Pokémon encounters.

"Pokémon GO" fifth anniversary stickers will be available for the event and can be claimed in the shop or by spinning Pokéstops and opening gifts.

Item Bags can also be expanded up to 3,500 and upgrades are likewise available in the shop. Those looking for items can also find them Special Box, Ultra Box, and Adventure Box as well.

No celebration will ever be complete without fireworks! Last year's in-game fireworks from Pokémon GO Fest are set to make a return this year. A real-time sky mechanic as well as additional Pokédex classifications will be made available in the coming days.

As an added bonus to all the exciting things players can look forward to during the in-game "Pokémon GO" fifth anniversary event, Lure Modules such as Glacial, Magnetic, Mossy, and Rainy Lure will last for an hour during the event. 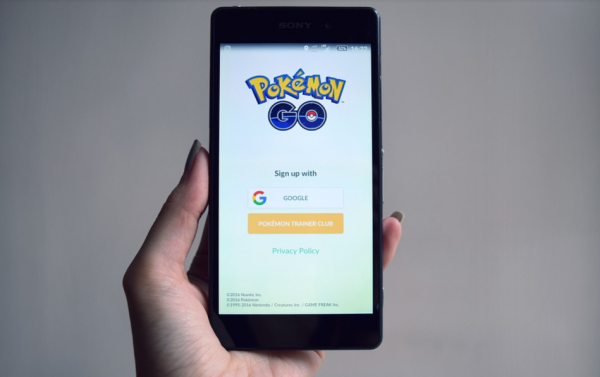 "Pokémon GO" is an augmented reality (AR) game that is available for both Android and iOS devices. It lets players find, catch, and trail virtual Pokémon they can use in in-game battles.

The game was released on July 6, 2016, by Niantic. Both Nintendo and The Pokémon Company collaborated with Niantic to create the game.

Also Read: 'Pokemon GO': How to Get More Pokeballs for Free (PokeStops and Gyms, In-Game Store, Research Tasks, and MORE!)

'Pokémon Go': The Crazy Things Players Do To Catch Them All

'Pokemon GO': How to Get More Pokeballs for Free (PokeStops and Gyms, In-Game Store, Research Tasks, and MORE!)