Russia's first cloned cattle calf has had its genes edited by scientists who were able to remove a protein that causes lactose intolerance in humans.

The experiment was conducted by scientists from Ernst Federal Science Center for Animal Husbandry, Skoltech, and Moscow State University. The success of the experiment has opened up the possibility of creating gene-edited cows that can produce hypoallergenic milk.

First Cloned Cattle Calf in Russia: How It Was Done

The first cloned cattle calf in Russia was made possible due to the Somatic Cell Nuclear Transfer Technique (SCNT), according to the results of the experiment published in the journal Doklady Biochemistry and Biophysics.

Somatic cell nuclear transfer happens when "a nucleus from a regular cell of a donor animal is transferred into an egg with its nucleus removed," according to a report published on the Skolkovo Institute of Science and Technology (Skoltech) website. The resulting embryo is then implanted in a cow, who will then carry it to full term until it is ready to give birth.

Russia's first cloned cattle calf is now a year old, according to the Skoltech report. It was born on April 10, 2020, and weighed 63 kilograms at birth.

Prior to turning a year old, the calf was kept with her mother separate from the other animals. A month after celebrating her first birthday, the calf was moved and is now on a daily pasture with the other cows, according to Galina Singina, one of the scientists who took part in the experiment.

A CRISPR/Cas9 approach was used on the cloned calf to remove two genes that represent the protein that causes milk allergy, or lactose intolerance in humans. The protein is known as beta-lactoglobulin.

In the experiment conducted on the cloned calf, scientists were able to remove two genes, PAEP and LOC100848610, that represent beta-lactoglobulin.

Removing beta-lactoglobulin is far from an easy task. "There are in fact four copies of the genes in a cow's genome (two of each gene) you need to inactivate," according to the Skoltech report. For their experiment, the Russian scientists were able to successfully get three out of the four copies. 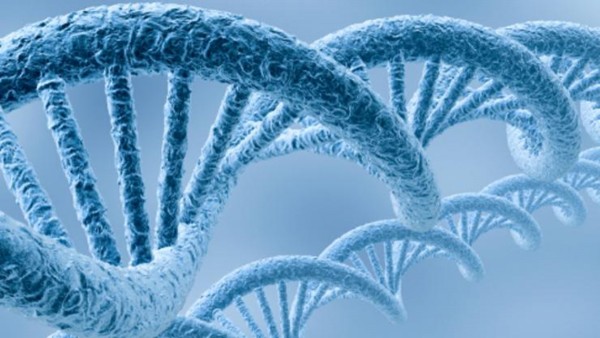 (Photo : Duke University)
A team of researchers found that DMD in lab mice was corrected for more than a year after a single CRISPR gene-editing therapy. They hope that their study will pave the way for the development of an effective treatment for humans.

The first cloned cattle calf in Russia isn't the only attempt at cloning different kinds of animals around the world.

There is Dolly the Sheep, a female sheep who was named after singer Dolly Parton and the first animal to be cloned using an adult cell. Dolly was born on July 5, 1996, and lived until February 14, 2003.

Other cloned animals that have been created include macaque monkeys cloned in China and a U.K. couple's dead dog that was cloned by a South Korean lab for $100,000.

Scientists Successfully Cloned Macaque Monkeys: Will They Clone Humans Next?