Intel is preparing for the launch of their next-gen Sapphire Rapids chips, and recently, it was the Xeons spotted undergoing tests.

WCCFTech reports that a Sapphire Rapids Xeon processor has been spotted in the Geekbench database, revealing a 40-core, 80-thread (dual CPU) setup. The information was first revealed by a Twitter page called @BenchLeaks, which also lists that the new Intel CPU can reach around 4.7 GHz:

What this means is that each new Intel processor from Sapphire Rapids features 20 cores and 40 threads. It's also classified as an engineering sample, as evidenced by the name "Genuine Intel CPU $0000%@." According to the Geekbench numbers, the processor tallied a single-core score of 1340 and a multi-core score of 31666.

Furthermore, it is more or less confirmed to be part of the new Intel Sapphire Rapids lineup with the Family 6 Model 143 Stepping 2 designation. It's also made from the 10nm ESF (Enhanced SuperFin) architecture and contains Golden Cove cores under the hood.

Rumored to release by Q2 2022, Sapphire Rapids is shaping up to be Intel's direct answer to AMD's next-gen EPYC based on Zen 4, which is rumored to be an absolute monster.

Read also: Intel Bridge: Technology, Processors are the Reason for Android Apps to Work on Windows 11, But What Is It?

Intel Looking To Clap Back Against AMD?

If the Sapphire Rapids chips prove competitive against next-gen EPYC, Intel will have reclaimed a good portion of the territory they lost in the data center market. But then again, Team Blue is still falling behind against AMD right now if we're looking at pure core and thread counts.

Current-generation AMD EPYC chips are far beyond the capability of their Xeon counterparts from Intel as of the moment. And the future also looks a little bleak if early rumors are to be believed. Back in May, various leaks of Team Red's Zen 4 EPYC processors (codenamed Genoa) apparently feature an insane 96 cores and 192 threads. However, that's apparently just a conservative spec.

A report by TechRadar stated that Zen 4 EPYC CPUs could feature as many as 128 cores and 256 threads. These specs are monstrous by all intents and purposes, meaning Intel has a massive mountain to climb. 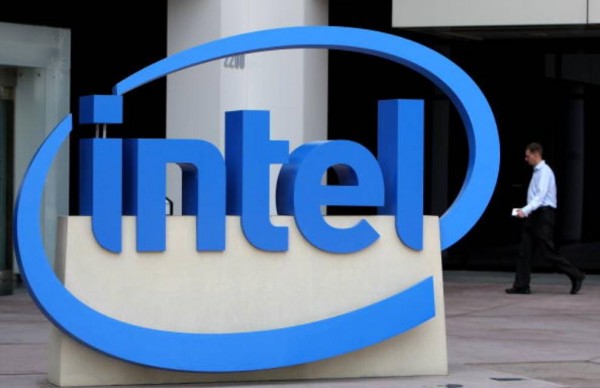 But perhaps they actually have a chance if you look past the cores and threads part of the equation. Right now, it looks like Intel Sapphire Rapids will have full support for modern tech like 8-channel DDR5 memory and PCIe Gen 5. But perhaps the greatest advantage that Intel has is the maximum number of cores per server rack due to support for eight sockets.

This could mean that unless AMD's Genoa chips offer more than dual sockets, Intel Sapphire Rapids will win in the total core and thread count department with as many as 448 cores and 896 threads in a single rack.

In the data center market, maybe. Again, the expandable platform offered with Sapphire Rapids could cause Intel to regain the valuable market share that it has lost to AMD in the past. To be honest, it's about time that Intel started closing the gap, because they've been the butt of jokes in the computer hardware space for the past four years.

Intel Will Release Sapphire Rapids HEDT CPUs by Q2 Next Year, According to Leaked Roadmap