"Genshin Impact" 2.0 will soon arrive, bringing new in-game content and other major updates to the battlefield that players will surely get excited about. MiHoYo is expected to release the new version this coming July 21. 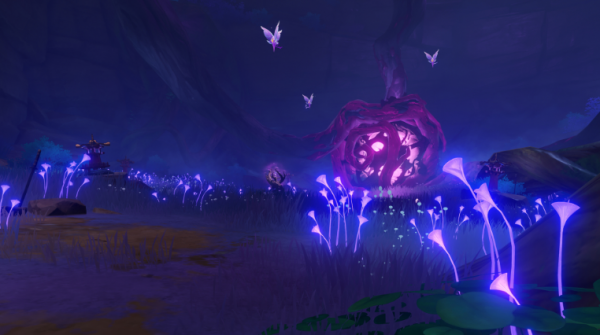 However, the game developer said it will also release a live stream to show what players should look forward to.

"Dear Travelers, the Genshin Impact Preview will premiere on the official Twitch channel at 8:00 A.M. (UTC-4) on July 9. The official YouTube channel will release the recording on the said date at 12:00 P.M. (UTC-4)," said MiHoYo via its official Twitter post.

The Genshin Impact Preview will premiere on the official Twitch channel at 8:00 AM (UTC-4) on July 9th >>> https://t.co/iSfDaE9iy6

The official YouTube channel will release the recording on July 9 at 12:00 PM (UTC-4) >>> https://t.co/q1YtwbfGCp#GenshinImpact pic.twitter.com/OKPIAhRlXm

Some of the fans were excited since MiHoYo also posted an image statue, specifically the Statue of Seven, which looks different from Mondstadt and Liyue. This means that a lot of changes will happen in the game's Electro nation.

"Genshin Impact" 2.0 live stream will be available in three regions across the globe.

These include India, the Philippines, the United Kingdom, and the United States. 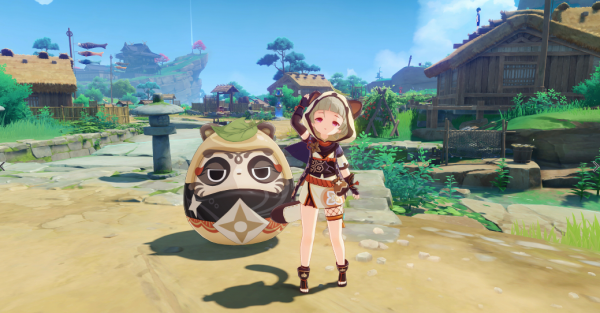 To give you more idea, here are the specific streaming times in each of the countries:

Overcome endless thunderstorms, set foot on the island of cherry blossoms, and witness the Eternity pursued by Her Excellency, the Almighty Narukami Ogosho.https://t.co/GdoDnb6GAa#GenshinImpact

On the other hand, the in-game lore for the be version explained that the new Inazuma region is under lockdown by the Electro Archon called Baal. She has deployed a Vision Hunt Decree to take away all the visions in the nation.

MiHoYo's press release confirmed that the new Inazuma region will be very different from Mondstadt and Liyue regions since it will be in the middle of the sea. This means that the area is surrounded by water.

Aside from this, it will also offer six main islands, which will be accompanied by thunderstorms and sea breeze. MiHoYo also explained that in the new in-game region, gamers will be able to explore new stories, secrets, historical connections, as well as cultural landscapes.

New Boss Enemies and precious loot items will also be offered in the upcoming "Genshin Impact" 2.0. These are just some of the things you need to expect from the new game version and its upcoming Inazuma region:

Screen Rant reported that the new version of the popular adventure title will offer Sayu, Ayaka, and Yoimiya as its playable heroes. Some fans claimed that they were not surprised since MiHoYo already revealed these characters before "Genshin Impact" 2.0 was even announced.

But, they are still relieved that these champs are the first ones confirmed in the new version of the game. Meanwhile, the one that players are most excited about is the arrival of the Raiden Shogun or Archon Baal. With all these updates, gamers can expect that Inazuma will be a new massive region.

For more news updates about "Genshin Impact" and other similar titles, always keep your tabs open here at TechTimes.