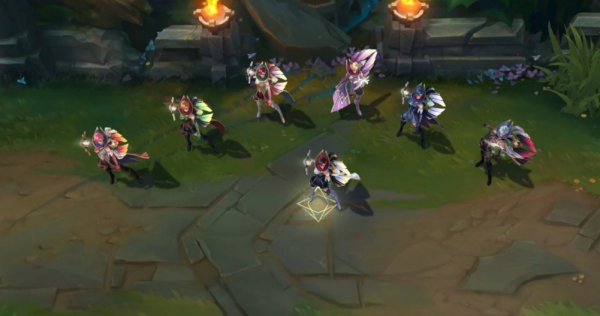 This new game mode is very different from URF and other popular modes. In the first part of the game, players will be given three random heroes and their ultimates.

The skill that they choose will replace their summoner's spell (which usually contains flash, teleport, barrier, heal, exhaust, and more). On the other hand, their original hero will retain all their skills. As of the moment, it is the newest mode since Nexus Blitz. It was also launched during the ongoing Sentinels of the Light Event.

According to Dot Esports' latest report, Riot Games still hasn't released all the champion ultimates in the latest Ultimate Spellbook mode. However, the game developer already provided some exciting "League of Legends" SS that players can use to replace their summoner's spell. Here's the complete list you can check: 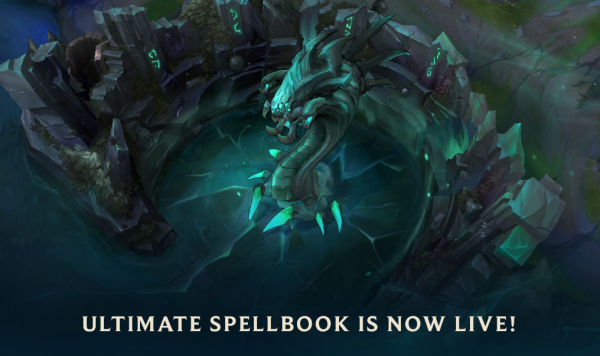 Now that you know all the skills currently available in "League of Legends" Patch 11.14 Ultimate Spellbook mode, here are all the most OP champs you can rely on:

Sona To Have Massive Changes?

Sports Keeda reported that Riot Games is planning to release some massive Sona changes. However, the game developer did not confirm how it will change the current Sona-Taric meta, one of the most OP hero combinations in the Summoner's Rift.

This detail was first leaked by one of Riot Games' lead developers, Jeevun Sidhu.

"Hey all, the Summoner's Rift Team's Medium-Scope Champion pod - the crew that most recently looked at Samira, Akali, and Xin Zhao - is taking a look at Sona over the next few patches," he said.

"Preseason's itemization changes have not been great to Sona. At the same time, she is supposed to feel rewarded to play with allies, but her current mana restore mechanics are more framed as punishments for not doing that," added Sidhu.