Twitter has announced that it has rolled out captions for voice tweets almost a year after the feature was first introduced.

The rollout is aimed to "improve accessibility features," according to a tweet posted by Twitter as an announcement.

Twitter has now enabled captions that will be automatically generated when users record voice tweets. Users can simply click the "CC" button to view the captions.

According to The Verge, captions are available in supported languages, which include English, Spanish, Arabic, Korean, Japanese, Italian, Hindi, French, Portuguese, Turkish, and Indonesian.

Per the same report, Twitter had no accessibility team for its voice tweets when the feature was first launched. Instead, the social media company relied on volunteer employees to do the accessibility work for the feature.

"Though it's still early and we know it won't be perfect at first, it's one of many steps we're taking to expand and strengthen accessibility across our service," according to Twitter's head of global accessibility Gurpreet Kaur in a statement quoted by The Verge. 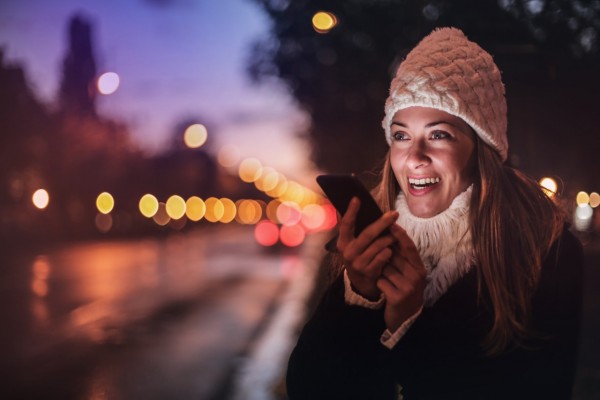 Twitter's voice tweet feature was first launched in June 2020. It is currently only available for Twitter on iOS.

To record a voice tweet, a Twitter user should first tap the tweet compose icon, followed by the voice icon. Tapping the red button begins the recording and tapping "done" ends it. Like any other tweet, users have the option to include text. Users can likewise do multiple voice tweets to create a tweet thread.

Voice tweets have a limit of two minutes and 20 seconds per voice tweet. Recordings that are longer than that will automatically be turned into a thread. Maximum tweets in a voice tweet thread is 25. Users should also note that voice tweets are not available for tweet replies or quote tweets. 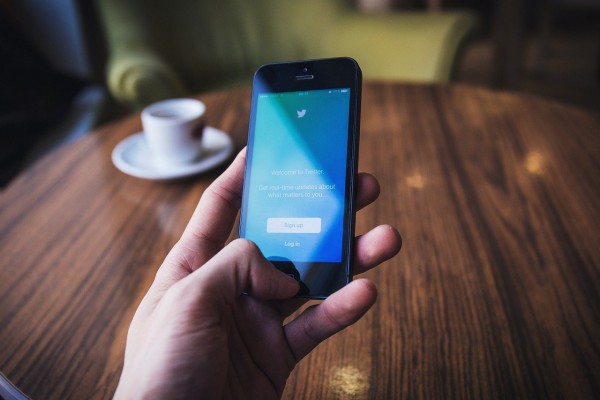 Twitter has been on a roll as of late when it comes to announcing and launching features and updates.

According to reports, Twitter is currently working on a feature that lets users post tweets meant for close friends only. The feature is said to be called Trusted Friends and is similar to a feature Instagram already has.

Early this month, Twitter product designer Lena Emara asked for feedback from users on ideas for features that involve Lists and privacy concerns.

Twitter has also updated its "reply to tweet" settings. The update lets users change the "change who can reply" settings even after the tweet has already been published.

Not all of Twitter's recent announcements have been good news. The social media app also recently announced that it will be discontinuing Fleets due to low usage. Fleets, which was Twitter's version of Instagram Stories, was launched only eight months ago.