Tesla Energy's solar installation and rollout are about to ramp up as the Biden administration backs the Solar Automated Permit Processing dubbed the SolarAPP+. 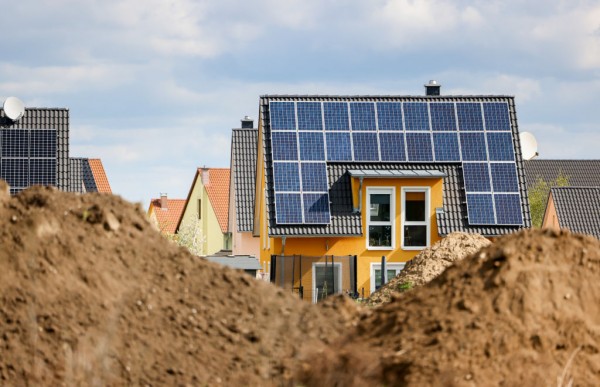 (Photo : by Jan Woitas/picture alliance via Getty Images)
03 May 2021, Saxony, Leipzig: Piles of earth lie in a field between other detached houses during the development work for a new housing estate. A developer is developing another area for new homes here in the west of Leipzig.

The Tesla CEO, Elon Musk, revealed that one of the problems that Tesla Energy struggled to encounter involved the sluggish pacing of permit approval for solar installations.

The pronouncement of the billionaire CEO came as he was defending the SolarCity acquisition of Tesla to court, wherein Musk also revealed the he hates being the Tesla boss. He further added that the COVID-19 pandemic delayed the overall process as the offices responsible for it were forcibly shut down.

That said, the Tesla boss suggested the government to transition to the SolarAPP+ so that more Americans could get their solar panels installed. 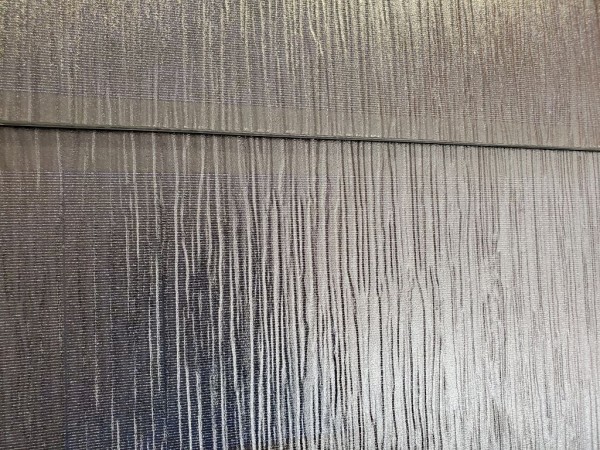 So, now that the Biden administration is rallying behind the proposed revamp of the process, and Tesla Energy is likely to benefit from it.

The new platform for the approval of solar panel installation is likely to accelerate the rollout of clean energy among American homes.

As per Teslarati, residential solar installation approval is currently frustrating, stealing precious time from companies that provide such services. To be precise, merely securing a permit takes about one week or, in worst cases, more.

Not to mention that the approval is also costly, which approximately account for about 30% of the price of the overall installation.

Even the United States Department of Energy (DOE) agreed that there is still much to improve in terms of the current speed of the process, noting that the SolarAPP+ could help make it faster.

The director of the Solar Energy Technologies Office of DOE, Becca Jones-Albertus, admitted to Reuters that the current manual process badly affected a bulk of solar companies.

It is worthy to note that the current subpar speed of approval is not parallel to what the Biden administration stands for, which plans to push for a cleaner US electricity grid come 2035. The endeavor is a long-term initiative meant to answer to the prevailing ill effects of climate change.

Nevertheless, the Energy Department optimistically predicted that the implementation of SolarAPP+ could help achieve the energy plans of the current government.

The DOE added that the new platform helps further optimize the application and approval.

However, the installations need to be at least five times swifter than the current rate to reach the 2035 goal.