Shaquille O'Neal (Shaq) and Melissa McCarthy have been announced by Amazon as the new celebrity voice options for Alexa.

In a statement announcing the two new additions posted on Amazon's website, the company said that it's aware that customers "enjoy hearing from their favorite celebrities."

"In fact, when we introduced the Samuel L. Jackson celebrity personality, it quickly became the top selling digital purchase on Amazon.com the day it launched," the announcement reads.

According to a statement from Melissa McCarthy included in the announcement, she is "excited" to join Alexa and describes the whole process as a "fun experience."

Shaquille O'Neal has also expressed his excitement in being one of the alternative voice options, saying "Shaq is in the house to make your speakers bounce. Boomshakalaka!"

Shaq, Melissa McCarthy as Alexa's Celebrity Voices: How It Works 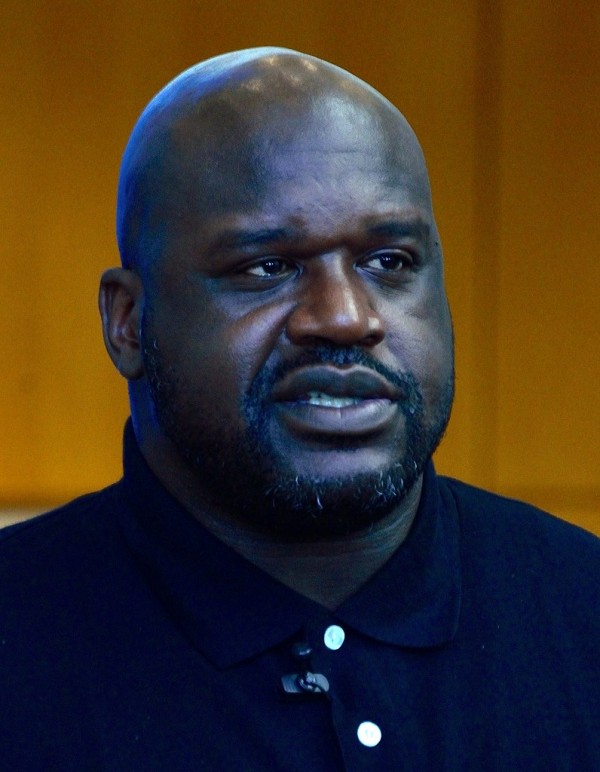 Wake words "Hey Melissa" or "Hey Shaq" can then be used to hear weather reports, jokes, and even personal stories from the two celebrity voices. According to the Amazon announcement, you can even ask Shaq to rap for you.

Per a report by The Verge, each celebrity voice costs $4.99. Rollouts have already begun in the U.S.

Shaq and Melissa McCarthy join Samuel L. Jackson in Alexa's Celebrity Voice Program, which was first launched in 2019 with the "Avengers" star.

When the feature was first launched, users only had to pay $0.99, according to a report by PC Gamer.

"Customers have had a lot of fun with the Samuel L. Jackson experience on Alexa, and when customers love something, we look for ways to give them more of it," Vice President of Alexa Experience & Echo Devices Toni Reid said in the Amazon announcement.

Alexa Gets a New Voice

If hearing Shaq or Melissa McCarthy just won't cut it for you or you're somehow sick and tired of Alexa's voice, Amazon has provided another option.

What is Amazon Alexa? 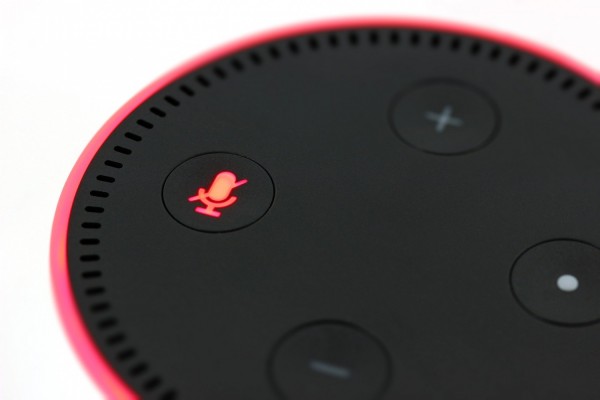 Amazon Alexa, or simply Alexa, is a virtual assistant developed using artificial intelligence (AI) technology. It was initially released in 2013.

Users can ask Alexa to do a number of different questions and tasks, including setting alarms, music playback, and weather, news, and sports updates. It can even be asked for a to-do list.

Amazon Alexa Means Business And It's Going To Work: Meet Alexa For Business

[VIDEO] Amazon's Alexa vs. Google Assistant Chess Match: Who Won, and Some Pointers to Consider