How Does Space Technology Benefit Society?

Space technology seems like it's being updated and improved at an extremely rapid pace, all by the same high-profile people, companies, and government agencies: NASA, Elon Musk and SpaceX, Jeff Bezos and Blue Origin, Richard Branson and Virgin Galactic. It's almost as if there's new headlines about mankind's foray into space and the tech that is required to get people and resources up there. 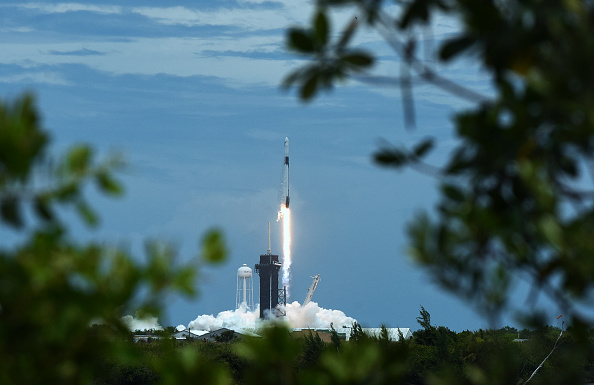 (Photo : Paul Hennessy/SOPA Images/LightRocket via Getty Images)
CAPE CANAVERAL, FLORIDA, UNITED STATES - 2021/06/03: A SpaceX Falcon 9 rocket with a Dragon 2 spacecraft carrying supplies to the International Space Station lifts off from pad 39A at the Kennedy Space Center. This is the 22nd resupply mission for NASA by SpaceX.

But not a lot of people know both sides of the story. To them, those headlines just involve multibillionaires having nothing else better to do with all the money on their hands. Or maybe NASA's insane $22.6 billion budget should be spent on other things like ending world hunger, refugee crises, and building schools.

What they don't know is that space technology does benefit the real world in more ways than one. In this article, you will understand just how important space technology is in making people's lives on Earth a lot better.

Space Technology: From the Space Shuttle to the Emergency Room

Here's something that you likely don't know about NASA's Space Shuttle program. According to a CGTN America report, a tiny but critical component that helped deliver fuel to the shuttle's engines has been repurposed and is now helping save lives in modern hospitals.

That component is something called an impeller. Former astronaut and medical doctor Scott Parazynski says that impellers are used today as heart-assist devices in patients waiting in line for heart transplants. Now, just imagine how many lives are depending on a piece of hardware that's used to help bring astronauts to space and back; you'll get a clear picture of what to expect in this article.

Everyday Objects You Use That Came from Space Technology

Believe it or not, a lot of the things you take for granted everyday are products of research into space travel. Here are some excellent examples, as reported by USA Today: 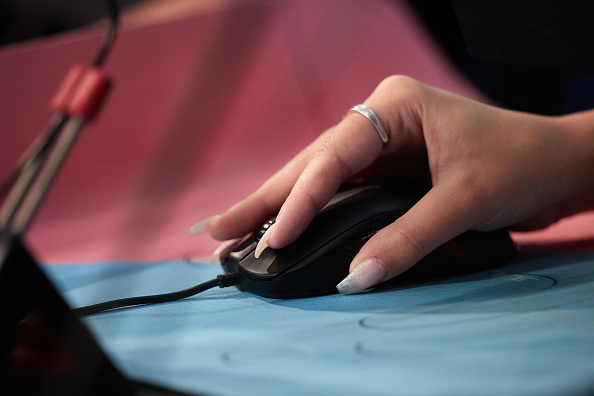 (Photo : Gonzalo Arroyo Moreno/Getty Images)
MADRID, SPAIN - SEPTEMBER 29: A Besiktas player uses her mouse as she plays during their CS:GO final game against Copenhagen Flames during day 2 of the Girl Gamer Madrid Festival at Movistar eSports Center on September 29, 2019 in Madrid, Spain.

The world spends billions upon billions of dollars developing space travel tech. But based on these facts, you should know by now that the money does come back around. Without the likes of NASA, SpaceX, Blue Origin, and Virgin Galactic, the modern world as you know it today would not exist.

Related: NASA to Develop an Asteroid Hunting Space Telescope to Watch for Possible Threats to Earth

Carl Pei's Nothing True Wireless Earbuds: Here's What to Expect From Concept 1

NASA Announces Plans to Cultivate Chile Peppers in Space--How Will the Experiment Help the Astronauts?