Xbox Series X restock has been dropping frequently over the past weeks. We usually see some stores releasing consoles gradually, and it's much better compared to the previous scenarios involving extreme scalping.

Usually, a reputable tracker in Twitter, Matt Swider has been always alert on the potential restocks for Xbox Series X. The gaming console insider's predictions about the gadget have been accurate so far.

Swider has already helped many people get their first Xbox Series X amid issues, such as global chip shortage and scalpers' activities.

With that, let's have a refresher for the Xbox Series X restock for July 18. 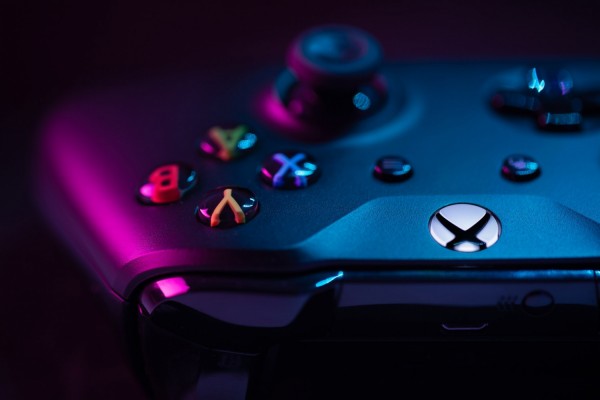 (Photo : Jakub Sisulak from Unsplash )
Here's an updated tracker for Xbox Series X restocks. Where can you possibly get one on July 18?

According to Matt Swider via Twitter, his 24/7 tracking of the gaming console gave all the users the options to see what shops might have the next restock for the Xbox Series X.

He has already helped more than 57,000 people in purchasing the next-gen console.

Last week, Swider said that Best Buy was selling the MSRP Xbox console at $499. However, this July 18, the popular tracker said that this retailer would not drop any restocks, yet we could still receive an alert about the gaming console.

Here's Where You Can Get Your Xbox Series X

Last week at exactly July 14, 3:10 PM T, we witnessed the consistency of this store in terms of Xbox Series X restocks. So far, the retailer has been active in the past consecutive weeks in its next-gen console supplies.

Best Buy has become a trend-setter for restocks, but for this time, the store won't be housing any supplies for July 18.

For the loyal Best Buy fans, Thursday and Friday are the peak days that people could spot a potential Xbox Series S restock.

Another controversial shop that won't be releasing Xbox Series X for July 18 is GameStop. Last June, we saw the store dropping a lot of restocks in line with the nationwide console restock.

The last time it had bundle restocks in its inventory was on June 23 at 2 PM EDT. It was only on July 15 when it held a minor sale for the next-gen console.

GameStop can still be a candidate, which would possibly announce "surprise" restocks. If it does not arrive this week, we could see this store opening order slots again in the next few weeks.

Xbox Series X under Microsoft's program has been clinging to the insiders' program of the company.

For that part, some people participate in the beta test of the console.

On its website, Microsoft has not announced major restocks for the next-gen console, unfortunately. The company is reportedly targeting those who stick with Xbox, and if you are one of them, you can most likely score a console.

For this perk, you need to access your old Xbox One.

It's worth noting that Microsoft is doing this for everyone to have a console, especially to bar those who want to purchase Series X for the second time.

According to Tech Radar, the last time that Walmart had Xbox Series X restocks was on the first day of July. It is expected that the retailer would release supplies on Thursday, July 22 at 2:30 PM EDT.

People who have been waiting for Walmart's restocks can expect an MSRP console this time.

Target has always been a surprise to us.

Now, the store has been operating "almost" every morning. However, the sale for Xbox Series X will only allow a few zip codes to enter.

The retailer has eyed joining the country-wide restock, so many local users could be able to buy the console.

For those who want to get the console, regularly check the websites of the said stores for potential Xbox Series X drops. Be mindful of the time when they could "exactly" release them, so you won't get caught unprepared when the time comes.