"Genshin Impact" and "Horizon Zero Dawn" game collaboration includes the popular character Aloy, the Savior from Another World, into the battlefield of MiHoYo. 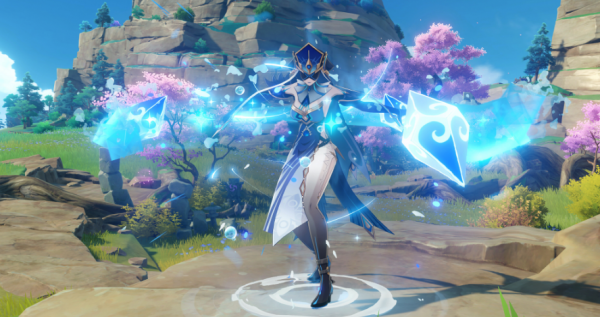 how the hell do you all NOT know who Aloy is..... oh thats right most of you are pc master race and prob not played a PS game before

The title creator also explained that Aloy would surely excite many travelers because of her background story. The Savior From Another World will not hesitate to fight for a cause during her adventures in the world of Teyvat, one of the regions in "Genshin Impact."

MiHoYo's official Twitter account provided details that players can expect from the new in-game collaboration of "Genshin Impact" and "Horizon Zero Dawn." The game developer's latest tweet already generated more than 76,000 likes, 40,000 retweets, and 4,600 comments. Some of the fans in the comment section are pretty hyped up since they are also playing "Horizon Zero Dawn." 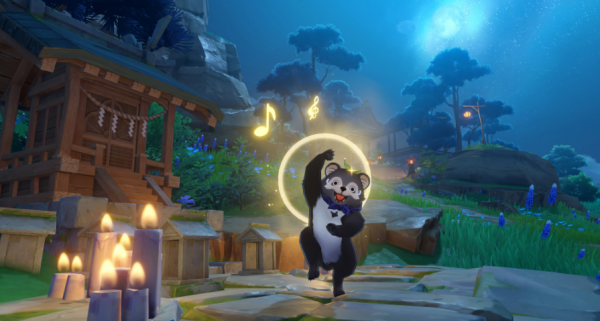 However, some travelers are not familiar with Aloy since they haven't played MiHoYo's new game partner. One of them even asked the title developer to provide more specific details about the new character since he has no idea why Aloy is coming to the game.

"Everything I do is in the service of life, not death. That's why I'm here with you."#Aloy
Savior From Another World
Nora Huntress
Cryo
Nora Fortis

On the other hand, the new game innovation of the two popular titles will bring the following:

According to Inverse's latest report, "Genshin Impact" will also receive the skills of Aloy. Her abilities will mainly focus on Coils, inspired by her kit in "Horizon Zero Dawn."

On the other hand, her constellations will also be retained once she arrives in "Genshin Impact." MiHoYo's latest in-game innovation is expected to arrive in PlayStation 5, PlayStation 4, Android, iOS, and PC.

For more news updates about "Genshin Impact" and its upcoming game collaborations, always keep your tabs open here at TechTimes.