Tesla announced another price increase in its Model Y and Model 3 EVs. The recent price hike is the seventh time that the company imposed an increase on its EVs this 2021. 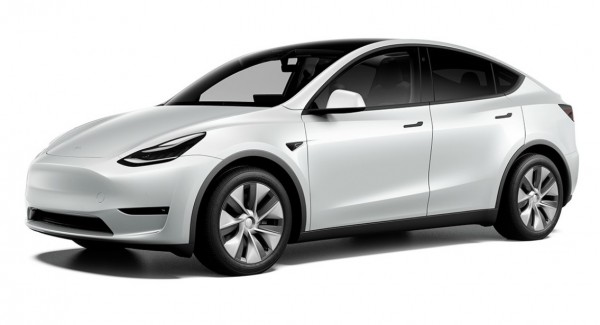 (Photo : TESLA)
Again, the prices for Tesla Model 3 and Model Y cars have increased for the seventh time this year.

The Street reported on Friday, July 23, that Tesla raised pricing for both its Model 3 and Model Y cars, yet for the Model S and Model X, there were no changes made.

The prices of Tesla's electric vehicles have been unsteady this year, especially in the middle of the ongoing pandemic and global chip shortage.

Last February, we saw major price decreases for the Model Y and Model 3. In the following month, however, the electric vehicle reverted the pricing again through implementing another price increase in Model 3 EVs.

In April, the price for Model 3 and Y surged again. It was followed by another series of price hikes in the latter part of the month, as well as in May.

For EV owners, the pattern for the price increase in the said models might be hard to visualize. Last June, the car manufacturer rolled out another back-to-back price increase for Model Y. This time, the company has again placed an increment in the prices of the two Tesla vehicles.

How Much is Model Y Now

According to a report by Electrek on Thursday, July 22, the Model Y suffered from another wave of price increase last month following a $1,000 hike. Previously, the mentioned Tesla car was only applying a $500 increment for the pricing.

The trend was broken after Tesla doubled the price increase.

Meanwhile, Tesla decided to retain the Model Y Performance at its original price of $61,000.

How Much is Model 3 Now

Compared to the Model Y, the Model 3 has not yet received significant price hikes in the past few months. The similarity that it shared with the former is the surprise price shoot in the Model 3 Long Range AWD.

Why Prices of Tesla Cars Keep on Increasing?

It's pretty normal for Tesla fans to ask some questions to Tesla CEO Elon Musk about the price increases in his cars. When interrogated by a fan on Twitter about this issue, Musk said that the reason behind these changes is the changes in supply chain prices, including how much the raw materials are.

More importantly, the businessman has previously blamed the global chip shortage for that reason.