Ransomware victim, Kaseya, has successfully obtained a decryption key for the cyberattack, but the company is reportedly requiring its customers to sign non-disclosure agreements before giving it away. 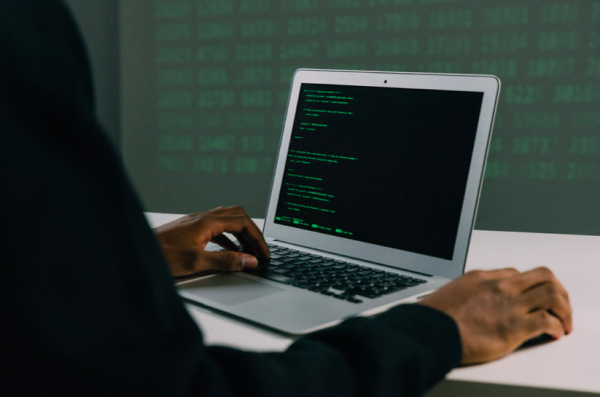 (Photo : by Mati Mango from Pexels)
Ransomware victim, Kaseya, is requiring its customers to sign non-disclosure agreements before giving out the decryption key.

The Florida-based IT company was caught in a ransomware attack, which REvil, a notorious hacking gang, allegedly orchestrated.

The incident coincidentally occurred as the United States was on the advent of celebrating its 245th Independence Day. The extent of the Kaseya attack is significantly damaging, initially totaling about 200 companies in the whole world.

The ransomware attackers have successfully planted malware to the clients of Kaseya to encrypt their files.

It is to note that it is not the first time that such an incident devastatingly happened. However, the scale of this attack is monumental in terms of the direct victims, which is at about 1,000.

Meanwhile, on July 22, Kaseya successfully got hold of a universal decrypting tool that it touts as "effective at unlocking victims." Additionally, the IT company further claimed that there have been no issues or problems with the quick fix.

The Verge reported that NBC's Kevin Collier has three speculations as to where did the decryptor tool come from: either from the U.S or the Russian government or possibly from REvil. It was also theorized that Russia helped in the recent incident after U.S. President Joe Biden pressured the other country. Thus, providing the quick fix.

Kaseya only disclosed that the decrypting tool came from a "trusted third party," but the company never really specified it, remaining privy about it ever since.

Also, Kaseya has never revealed if it actually paid the rumored $70 million ransom to the Russian ransomware gang. And it is also worth noting that REVil interestingly disappeared completely upon claiming credit from the large-scale cyberattack.

Read Also: Ransomware Payments Can Now Be Deducted From Your TAX - Government's Response to Ransomware Attacks

Now that Kaseya has the decrypting tool in their hands, they are gradually giving it away to their clients--but there is a catch.

As per Gizmodo, the Florida-based IT firm only allows their customers to obtain the universal tool upon signing non-disclosure agreements.

The outlet noted that such a move would propel the cyberattack to remain a mystery.

CNN further added that non-disclosure agreements are a common part of the cybersecurity industry. However, the news company reiterated that it is a hurdle that makes the attack even more difficult to unravel or understand.

Nevertheless, Kaseya never confirmed nor denied that it was indeed requiring their clients to sign the non-disclosure agreement to obtain the necessary tool for recovery.

The information reportedly came from cybersecurity experts close to the incident.