Samsung QD-OLED TV models are now confirmed to arrive this coming 2022. However, the giant Apple competitor hasn't confirmed that exact release date yet. 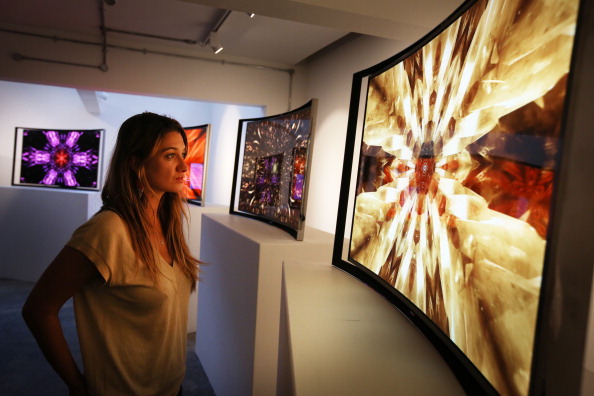 Although this is the case, some rumors claimed that the new television screens could be released early in 2022. If this is true, this means that interested consumers will be able to pre-order the new Samsung OLED TVs around January or February.

When it comes to features, Samsung explained that its new product would offer the combined capabilities of OLED panel's picture advantages and its popular QLED or quantum dot filters.

On the other hand, some critics said they expect this innovation to offer better performance than QLED and OLED when individually integrated. 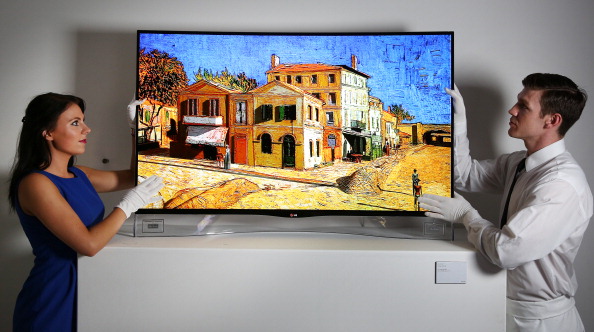 On the other hand, the leaker added that Samsung could also release a 70-inch OLED TV model. However, its arrival date is not yet confirmed. The Apple competitor also hasn't provided an estimated launch date for this version.

According to Tech Radar's latest report, Samsung would release its new hybrid screen models between its top-premium segment of Micro LED TVs, as well as the manufacturer's flagship QLED lineups.

Aside from this, some speculations suggested that the new QD-LED TV models could be better than the Mini LED and 8K TVs, which are among Samsung's high-end screen models.

On the other hand, Samsung could also sell its new TV products at a higher price. But, various critics still claimed that the new QD-LED TV models will still gain massive traction in the current TV market, even if they are not budget-friendly.

Sam Mobile reported that Samsung's QD-LED TV is the answer of the tech giant manufacturer to LG's OLED TVs, which are also expected to arrive by 2022.

However, LG's OLED screens will still have the upper hand when it comes to the pricing since many critics claimed that they will definitely be cheaper. As of the moment, Samsung's new QD-LED panels could be showcased on its upcoming Consumer Electrics Show 2022, which will take place in Las Vegas this coming January.

For more news updates about Samsung and its upcoming TV models, always keep your tabs open here at TechTimes.

Related Article: Samsung to Put Galaxy Note Features on Other Devices, Instead of Launching Note 21-Is it the Galaxy Fold 3?