Steam Deck vs. Nintendo Switch is the handheld console battle that many gamers are waiting for. But Valve's Gabe Newell is telling those folks to hold their horses.

According to Newell, the comparison doesn't matter much because the Steam Deck isn't designed to compete with the Switch directly, writes WCCFTech. The new Valve handheld has been made to target an entirely different audience from Switch, and Newell says it's most evident on the hardware. 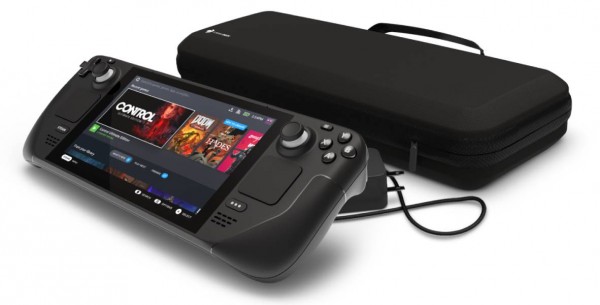 In an interview with IGN, Newell praised Nintendo's skill at targeting the right audience with their content. And mostly, those are Nintendo's proprietary IPs that aren't too demanding on hardware. The Steam Deck, in comparison, has been built to run AAA games which require far more graphical power than the Switch can offer.

As such, Newell claims that that is the main difference. He says that anybody who picks up the Steam Deck will find the handheld not as ergonomic as a Switch but is a bit more familiar to them given their days playing on high-end game controllers.

Steam Deck vs Nintendo Switch: Is It a Fair Comparison?

When comparing the Steam Deck vs the Nintendo Switch, there's really not much of a fight in terms of hardware. Valve's official specs for their handheld include a custom Zen 2-based APU from AMD, with an integrated graphics chip claimed to be powerful enough to run any game from the Steam library.

On the other hand, the Switch is only equipped to run mostly Nintendo's first-party games, though it's already got a few big-budget AAA titles running on it. "The Witcher 3: Wild Hunt" is on it, with "Kingdom Come: Deliverance" planned to come at a later date. Considering the Switch's hardware capabilities, these two games are called "impossible ports." 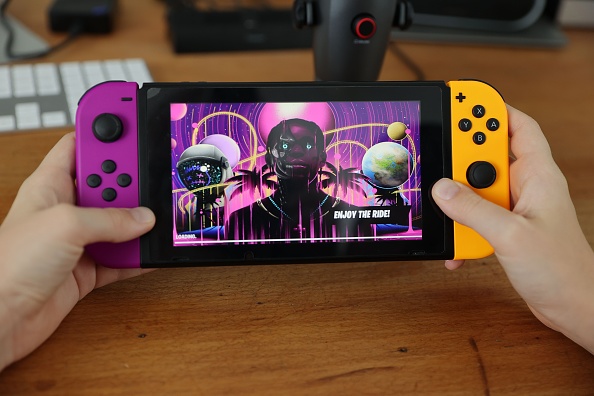 If you set the hardware debate aside, the Steam Deck vs Nintendo Switch contest gets a lot more even. For instance, it's been reported that Valve's handheld will allow users to play games off microSD cards as if they're using cartridges.

The Switch already allows for this by offering both physical and digital games in their stores. Valve's decision to allow users to play off of removable storage means gamers will be able to play without having to install games on the console's internal drive. This is even more useful for those who buy the cheapest model at $399, which only offers a measly 64 GB of storage.

A Console And a PC

There could be one way to settle the Steam Deck vs Nintendo Switch debate. Think of the Switch as a console that does nothing else major but run games. And think of the Steam Deck as a very portable all-in-one PC, which makes a lot of sense given that users can connect it to a monitor and use it as a desktop computer.

Related: Valve Says the Steam Deck Can Save On Battery Power By Limiting Frame Rates