Tesla released a new patent involving the design of the electric pickup truck, Cybertruck. The patent revealed where did the automaker get its inspiration in creating the said vehicle. Somehow, the patents could have been utilized to be the basis for the Cybertruck's appearance, but this means that only some of them were being used by the EV manufacturer. 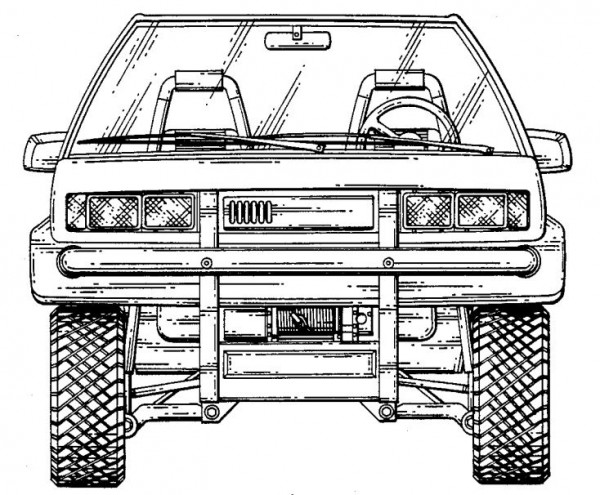 Besides the patent for the Cybertruck, Tesla has also announced two other design patents for the Roadster and the Model Y vehicle. However, what we would only discuss is the pickup truck which has been loud to the critics.

Many people found it interesting since Cybertruck's design was unique. Although some commented that it was fascinating, others said that the design was "garbage." Some spoke that its look was bland for a truck.

This controversy has left a question to everyone about the possible inspiration for the Tesla Cybertruck's design.

According to Electrek on Tuesday, July 27, there are seven referenced patents for the design of the pickup truck. All in all, the oldest among them had been existing for over 40 years.

We do not know what exactly was the patent reference for the design of Tesla's electric pickup truck. Each of them can be chosen as an inspiration by the huge EV creator.

Cybertruck's Patent About Durability and MORE

Last May, Tesla divulged details about the armor glass patent of Cybertruck. According to the company, there is only a 10% chance that its glass will be broken. Apparently, Tesla was focused on building a "near-indestructible" and bulletproof glass for the truck.

Last month, Tesla CEO Elon Musk tweeted that the upcoming Cybertruck will have a rear-wheel steering feature. The production for the truck is scheduled for later this 2021.

Musk said that the additional feature will help the drivers to control the vehicle with "high agility." In addition, the rear-wheel steering is often seen to be similar to what the GMC Hummer EV introduced.

The counterpart for the GMC feature is called the "crab mode." This makes it convenient for the drivers to maneuver the vehicle in any direction.