Ever thought you would ever see Bruce Willis in a "Resident Evil" game? If this is something you would actually want to see and even find pretty cool, a new mod makes it possible.

The new "Resident Evil" mod makes it possible for Bruce Willis, as John McClane from the "Die Hard" series, to take the place of Chris Redfield in "Resident Evil Village."

The Bruce Willis "Resident Evil Village" mod is all thanks to a creator known as Darkness Rvaltier.

The mod simply replaces Chris Redfield with Bruce Willis' John McClane character during cutscenes and gameplay, according to Dualshockers.

This is not the first time John McClane is seen in a video game that is not in any way related to "Die Hard." Just last May, a John McClane operator skin was announced for "Call of Duty: Warzone."

The Bruce Willis mod can be downloaded from NexusMods.

How to Install the Bruce Willis 'Resident Evil Village' Mod

Installing the mod that replaces Bruce Willis with Chris Redfield is pretty straightforward based on the instructions provided on NexusMods.

To uninstall the mod, simply deactivate the mod and delete it from the folder.

If you have other mods installed in your game, it may cause the Bruce Willis mod to not work when you try it out yourself. 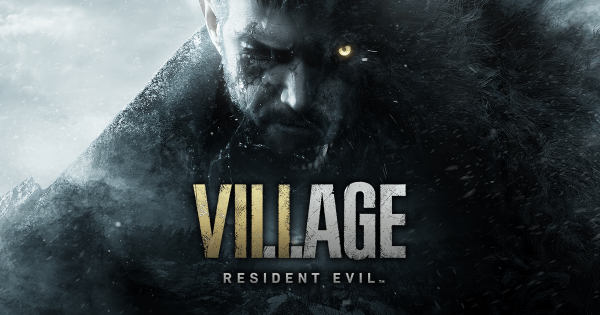 "Resident Evil Village" is the latest entry in the "Resident Evil" franchise developed and published by Capcom. This first person survival horror game is the direct sequel of the previous game in the franchise, "Resident Evil 7: Biohazard."

Fair warning to those who have not played "Resident Evil Village:" spoilers ahead.

While Capcom has yet to officially confirm a "Resident Evil 9" video game, fans have already been speculating where the story will go. Much of the speculation about the next game in the franchise revolves around Ethan's daughter, Rose.

In the final cutscene of "Resident Evil Village," it was confirmed that Ethan Winters really did pass away as his daughter, now a teenager, visited his grave. It's also alluded that Rose has supernatural capabilities so it remains to be seen what she will do with it and if she will be the next protagonist or even the next antagonist of the Capcom franchise.