Eric Yuan, the CEO of video communications tool Zoom, was rejected eight times, believe it or not, before he was eventually granted a U.S. visa.

What would have happened if he was never granted a visa at all or if he gave up trying to get one at some point? Would Zoom exist? It is probably a thought that no one would want to mull on, especially with how much Zoom has integrated itself in everyone's lives during the COVID-19 pandemic.

Here's the story behind the one who made Zoom possible and faced every rejection head on to make sure his dream became a reality. 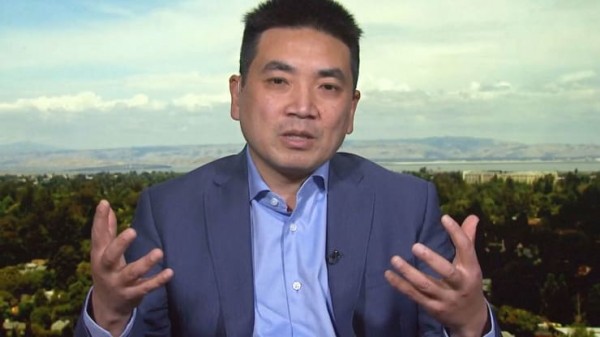 Eric Yuan was raised in the Shandong Province of China by his parents, who are both geology engineers.

He went on to study at the Shandong University of Science and Technology, where he graduated with a bachelor's degree in applied mathematics as well as a minor in computer application.

Yuan then went on to earn a master's degree in geology engineering from the China University of Mining and Technology.

A career in geology, however, was eventually off the cards from Eric Yuan when he found himself inspired by Microsoft co-founder Bill Gates. Determined to start a tech career, Yuan migrated to Silicon Valley in 1997.

That was definitely easier said than done. According to his profile on Forbes, his visa application was rejected eight times before it was finally approved.

According to a separate Forbes article, Eric Yuan joined a startup company called Webex, which was eventually acquired by Cisco in 2007. Yuan was then chosen to lead the company's engineering group.

He eventually saw what was wrong with Cisco's video conferencing service. According to the Forbes article, "the service simply wasn't very good."

It lacked modern features and was slow due to the fact that the systems first had to identify which product was being used whenever a user logs in. Yuan eventually decided to leave Cisco to put up his own company.

Related Article: Zoom Estimates to Double Its Revenue Amid Coronavirus Restriction But With Much Higher Costs 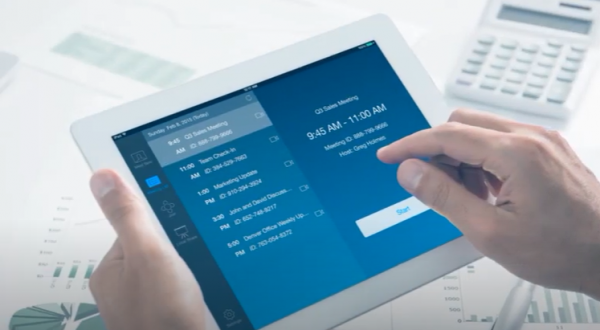 Believe it or not, Zoom was first known as Saasbee.

Eric Yuan knew that he wanted to take on the video conferencing software market, but not all of his investors were keen on the idea. It was mostly because of the competition already present, which included Skype and Google Hangouts.

Yuan was undeterred and after changing the name from Saasbee to Zoom, launched the beta of his video conferencing tool in September 2012. The service was eventually officially launched a few months later in January 2013.

Zoom Booms in the Pandemic

Eric Yuan and Zoom saw a boom in their business due to the COVID-19 pandemic that began to spread around the world in 2020. As governments imposed lockdowns and people were forced to distance themselves from loved ones, Zoom became a tool people used to communicate, to attend their classes and meetings, and even to play games with friends and family.

According to a report by Barron's. Zoom "grew its user base 30 times" during the COVID-19 pandemic. The communications technology company also experienced a boom as far as Zoom's revenue in the first quarter of 2021 is concerned.

"Zoom reported April-quarter revenue of $956 million, up 191% from a year ago, after three straight quarters of growth above 350%," the report adds.

As for its CEO, Eric Yuan now has a net worth of $16.5 billion, according to Forbes. He was also named as TIME's Businessperson of the Year for 2020.

And if you are wondering if Eric Yuan experiences 'Zoom fatigue just like you do, yes, he does.

Also Read: Zoom-Bombing Will Not Stop Unless You Do This Says CEO Eric Yuan