'Diablo 3: Reaper of Souls' Now Free to Download via Xbox Live Gold—Here's How to Get It Says Reddit

"Diablo III: Reaper of Souls" has appeared as a free game in Xbox Live Gold, and this is not a drill. Redditors were the first to spot the game via the subscription platform, but is only available for console platforms, as it remains a "purchase to play" game on PCs. The company did not announce the availability of this popular game of 2012.

Before this, "Diablo 3" has remained at the low for quite some time, as the last buzz it made was when it was teased by Blizzard Entertainment for the Nintendo Switch. The game has been around for a while and remains a popular classic that completed the original trilogy of the "Diablo" game series. 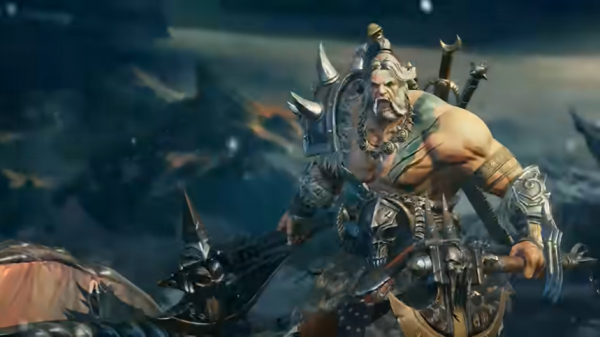 "Diablo's" entire franchise has been the subject of several remakes and remasters for different platforms including that of the Xbox One, PlayStation 4, and the Nintendo Switch. The game was initially released by Blizzard in the PlayStation 3, Xbox 360, Windows, macOS, and the Classic Mac OS.

This means that the game is significantly old, and it was initially released in 2012. However, it only shows that it is a timeless classic, as gamers were very much excited to play the game. Despite being an old title, "Diable" still made a massive noise when Redditors initially noticed that the game was available via Xbox Live Gold. 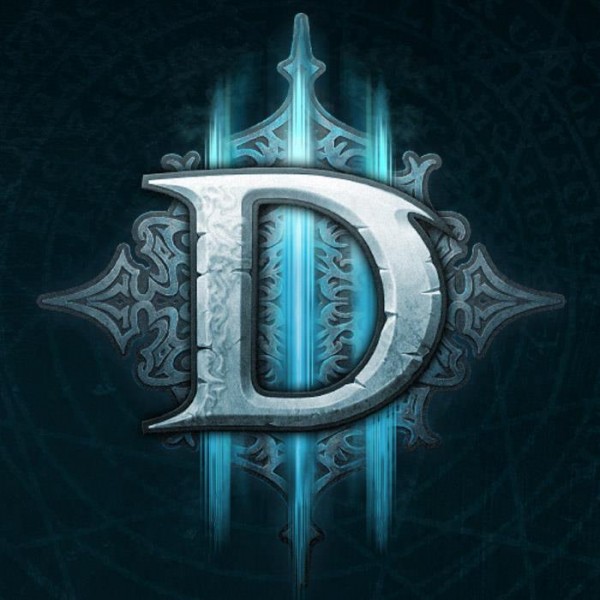 No further details were revealed for this.

Some Redditors are also unsure on how long this game would be available in Xbox Live Gold, and most of its fans have already downloaded it so that it would not be lost or be unavailable.

Note that accessing it via the computer or web browsers would not guarantee that the download would work, much less be seen by the gamers via the platform. There were no explanations why it is limited to Xbox Live Gold for consoles and why it was a surprise drop for gamers this month.

Earlier this year, Xbox Live Gold has already discontinued its subscription for gamers to play the more than 50 titles available for multiplayer setups.

'Diablo 3: Reaper of Souls' What to Expect 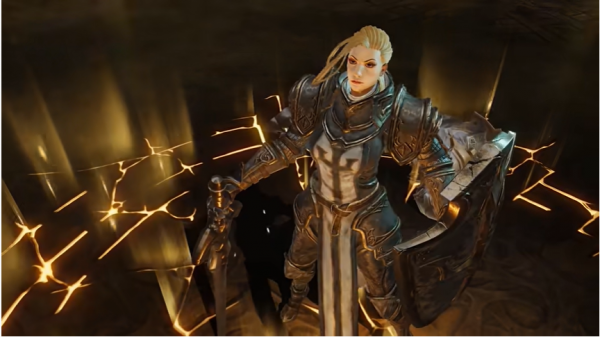 It was known that the previous games available for free via Xbox Live Gold were "Rock of Ages III: Make or Break," "Darksiders III," and "Lost Planet 3."

With regards to "Diablo III: Reaper of Souls," players should expect its popular RPG hack-and-slash game that highly features the elements of the previous game into this release. Nothing is changed, and it is still the crowd favorite "Diablo 3," only that it is offered now, and remains as a timeless classic for the console.