Louis Vuitton, one of the most popular luxury good providers across the globe, decided to join the rising NFT game industry. The giant designer confirmed that it will soon release its new title called "Louis the Game," which will specifically feature NFT arts of Beeple. 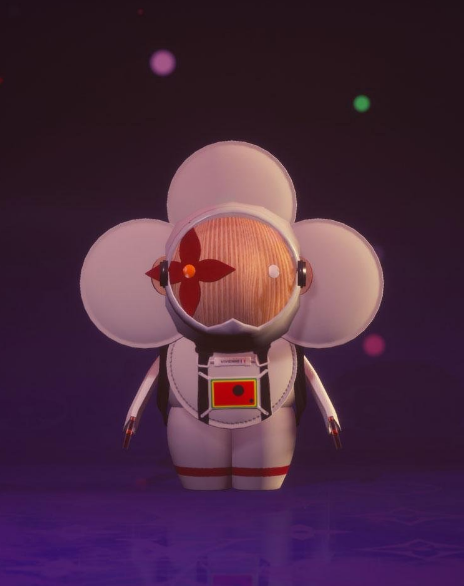 Tomorrow Louis Vuitton launch ' Louis: The Game' - a mobile-based game with NFTs baked in, 10 of which have been created by Beeple

It's all to celebrate the brands 200th birthday & will be accompanied by a fictional novel, a documentary on Apple & a champagne from Veuve Clicquot pic.twitter.com/am338pmVi6

This new nonfungible token-based game is expected to arrive on Aug. 4. Once the company launches it, interested players could expect around 30 NFTs and 10 Beeple digital artworks.

The game was designed to celebrate the manufacturer's founder Louis Vuitton Malletier's 200th birth anniversary. "Louis the Game" will mainly focus on the journey of the fashion brand's mascot named Vivienne.

This character will travel to Paris and feature NFTs, which gamers could collect throughout the title's duration. The company also announced that these nonfungible tokens are not for sale but they are collectible.

According to Ledger Insights' latest report, the new NFT game of the fashion design firm will contradict its main goal, which is to entertain old and fashionable adult women. 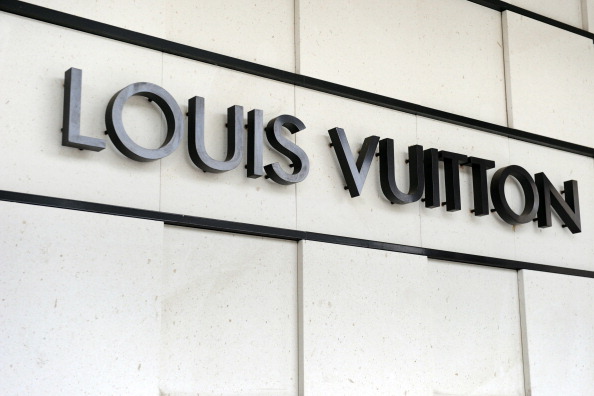 (Photo : Photo credit should read MIGUEL MEDINA/AFP via Getty Images)
The logo of the French handbags compagny Louis Vuitton, part of world's biggest luxury group LVMH, is seen on the facade of the factory in Asnieres-sur-Seine, Paris suburb, on May 27, 2010. Founder Louis Vuitton moved in Asnieres his travel trunks workshop in 1859, near the River Seine. AFP PHOTO MIGUEL MEDINA

Instead, the new "Louis the Game" title's design will specifically allow young audiences to engage in the game. On the other hand, tech-savvy people could also find the new NFT title interesting since it will be unique from the current nonfungible coin-based games, such as "Axie Infinity," "Lost Relics," and more.

Louis Vuitton enters the #NFT metaverse: designer label Louis Vuitton is to release its own game with embedded NFTs, allowing users to explore the ever growing amalgamation of fashion and gaming. In celebration of their 200th birthday, the game is to be released on August 4th. pic.twitter.com/nwcpxQe1nB

This is also not the first time that the company has entered the gaming industry. Back in 2020, the clothing brand released a game called "NewZoo," which generated a value of $178 billion.

On the other hand, the giant designer also partnered with the "League of Legends" franchise in 2019. This lead to some of the most popular hero skins in the Summoner's Rift.

Other Details of 'Louis the Game'

WallPaper reported that one of the reasons young Louis Vuitton would find the new NFT title entertaining is that the main character looks like a young girl.

When it comes to appearances, she is a wooden character with a cotton-petal design around her head. She also has a flower as one of her eyes. As the players venture through the game, they will be able to collect postcards, candles, flower characters, and more.

Related Article: Beauty NFTs are Becoming a Thing as NARS Cosmetics Releases Its Own NFT Collectibles