If you are into NFTs or NFT games specifically, then you should have at least heard of "Axie Infinity" by now.

This NFT game has been rapidly growing in popularity, especially among those who want to earn while playing games at the same time.

The idea of earning while gaming has undoubtedly enticed so many players into trying "Axie Infinity" out. If you happen to be a newbie at this NFT game and are unsure of what to keep in mind and how to go about playing the game, there are many tips and tricks out there that you can learn.

'Axie Infinity': What is It? 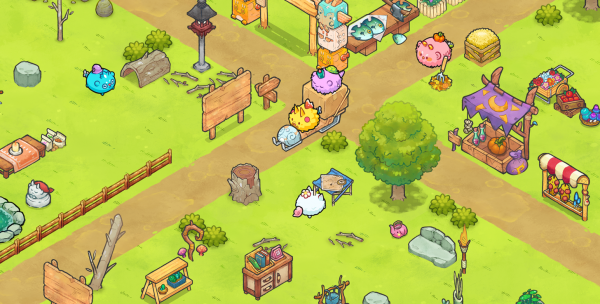 "Axie Infinity" is an online NFT-based video game that was first released in 2018. The game was developed by Sky Mavis, a studio from Vietnam.

The basic premise of this NFT game is that each player can collect, raise, and breed creatures known in the game as axies. These axies can also be traded and players can use them to battle one another as well. 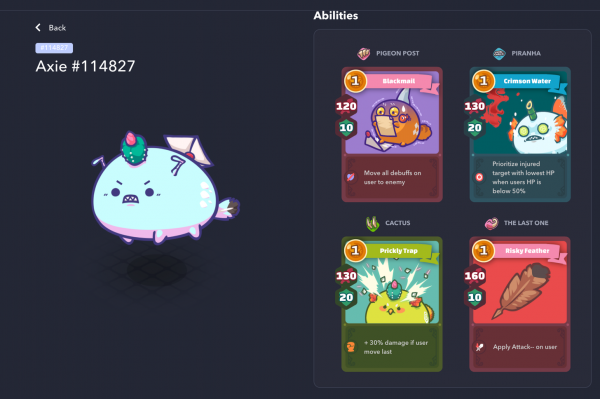 "Axie Infinity" can appear daunting and overwhelming for newbie players of this NFT game. Here are some tips and tricks new "Axie Infinity" players should keep in mind while playing:

Buried treasures in PVE - According to an article by CoinGecko, defeating bosses in certain levels of the Adventure mode can lead to a player winning one-time treasures. These bosses, however, are not easy to beat but when you do, the reward sure is sweet.

Collecting axies - According to Axie World, the axies a player collects depends on "what your goals are while playing Axie Infinity." If you want to be more of a collector, some of the axies you should go for are Origin, Mystic, and Meo Corp axies. If you want to focus more on battling in this NFT game, Tanks, Support, and even Mystic axies are recommended.

No prize for winning an arena game too quickly - Fortune apparently does not favor the ultra quick. If you win an arena game in less than five rounds, you do not get extra SLP as a reward.

There are a lot of game guides and lists of tips and tricks available online for the popular NFT game that is 'Axie Infinity.' If you find these to be insufficient, many players of this NFT game have shared their own tips and experiences from playing. Reddit is one of the sites where you can get tips from fellow players.

Reddit user _Belmount_ , for example, has shared tips in a thread that can be found in r/AxieInfinity. According to _Belmount_, positioning is very important in "Axie Infinity" so every player should learn the role of each axie so they can be placed accordingly.

The Reddit user also recommends retrying every level every day even when you run out of energy.

'Axie Infinity' Token Increases By 66%: Mechanics and How It Differs From 'Tamagochi'—Breeding, Battle, and MORE