'Mario Golf: Super Rush' Gets New Course, New Character in Latest Update — Can You Guess Who?

"Mario Golf: Super Rush" is getting a new free update as announced by Nintendo.

The new free update announced by Nintendo includes a new course and a new character as well as a new game mode.

"Mario Golf: Super Rush" is getting a free update, which has been announced by Nintendo via Twitter.

The free update includes improved motion control as well as three new additions that will delight fans of the "Mario" series game.

The first of the three additions is a new course, which is called New Donk City. A new character has also been introduced and it's none other than . In the clip included in the announcement, Toadette is seen with her Super Pickaxe tool.

Nintendo likewise announced a new game mode called Ranked Match. According to an article by Kohaku, the new game mode "will challenge players to improve their ranking across various modes each month while competing against similarly ranked players online."

What is 'Mario Golf: Super Rush?' 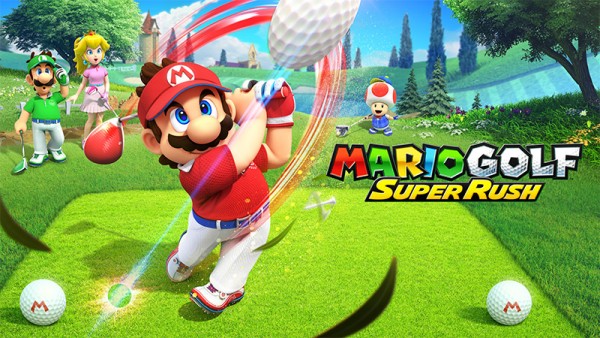 "Mario Golf: Super Rush" is one of the games Nintendo has in store for 2021. Previously, Nintendo promised new games for the current fiscal year.

The gameplay of "Mario Golf: Super Rush" follows that of an actual golf game, wherein the player has to get the golf ball with the fewest number of strokes possible.

Aside from the newly announced Ranked Match, the Nintendo game has other play styles and game modes available. These include Standard Golf, Speed Golf, Golf Adventure, Solo Challenge, and Battle Golf. 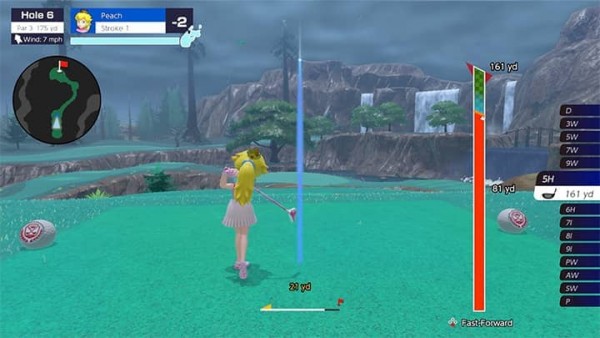 Toadette is the latest addition to the player characters of "Mario Golf: Super Rush.' Other playable characters include Mario, Luigi, Wario, Peach, Daisy, Bowser, Boo, Pauline, Toad, and many more.

Each character has its own Special Shot and Special Dash.

'Mario Golf Super Rush' V.1.1 Patch is Now Out--Here is An Advanced Review of the Game