Coinbase Users Can Now Buy Crypto via Apple Pay Up to $100k Per Transaction—Google Pay Too?

Coinbase, a popular cryptocurrency exchange, now allows users to buy crypto via Apple Play for up to $100,000 per transaction. Also, the Nasdaq-listed platform will soon be enabling digital assets purchase on Google Pay. 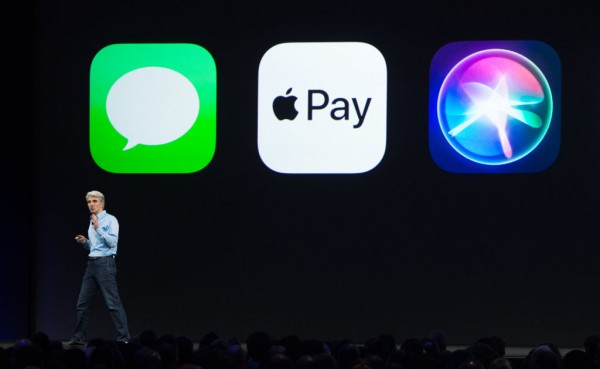 As per Bitcoin, Coinbase announced on June 1 that users could buy crypto via Apple Pay or Google Pay upon getting a Coinbase Card, rewarding early users with a $4 cashback upon purchase.

On the other hand, the recent news on Aug. 5 confirmed that Coinbase users no longer need a separate card to transact via Apple Play and, later on, Google Pay.

Meanwhile, the Cupertino giant is also working to introduce Apple Pay Later, which works similarly to the concept of a credit card service.

MacRumors reported that the popular crypto exchange now allows a new seamless option to buy assets via the platform at any time of the day.

Coinbase further detailed via its blog post that users will only need a Visa or a Mastercard debit card linked to an Apple Wallet.

With that, Apple Pay will instantly be included in the list of payment options in the crypto exchange app. After which, users with an iOS device that support the Apple Pay feature, or even a Safari web browser,  can now buy crypto via the digital wallet service of the Cupertino giant.

Buy Crypto via Apple Pay Up to $100k Per Transaction

The 24/7 instant cashout feature of Coinbase has the capacity to transact up to $100,000 worth of crypto per transaction via Apple Pay, thanks to Real-Time Payments or RTP, which the firm introduced alongside the new payment support.

The RTP increases the transaction limit without compromising the instantaneous experience.

It is worth noting that the app will also be implementing the same limits on the upcoming Google Play payment option.

However, the crypto exchange platform has yet to announce the exact date of its availability, but Coinbase noted that support is coming to Google "later this fall."

That said, Coinbase users with Google Play accounts can revert to the Coinbase Card support, which was introduced in June. As such, cardholders could convert or send their crypto assets via the mobile payment feature of the tech giant.

Not to mention that the Coinbase Card also enables its users to withdraw their digital assets directly from an ATM.

Coinbase further said that Google Play is "a safe, simple, and secure way to pay that's used by more than 150 million people in 40 countries every month."

Elsewhere, a woman bought a banana that is worth $1 through Apple Pay, but she was instead charged a whopping $2,210 -- a hefty price for a fruit, indeed.