"Madden NFL 22" is coming, and it is bringing the Championships Series back, as Electronic Arts have released a new trailer that shows new content and massive prizes to look forward to. The popular video game for American Football has been a massive development for EA, and it became one focus of e-Sports or competitive gaming.

The evolution of "Madden" has been apparent in the previous releases of the company, and it gives people a chance to enjoy a set of games via the virtual world. Now, its online tournaments and gaming series is a massive hit, and people have been keen on its development, particularly the new release for the next series. 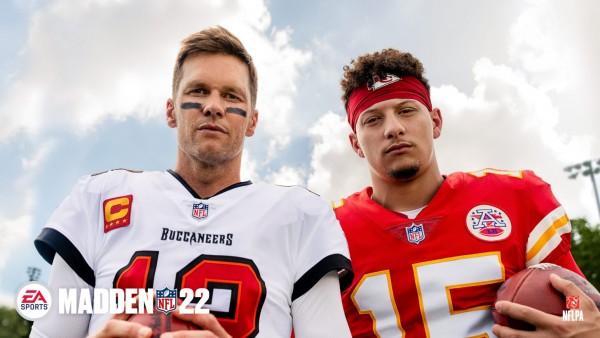 Electronic Arts have released the trailer of "Madden NFL 22 Championships" and it is under its MCS or "Madden Championship Series," known for a 9-month league of pure e-Sports gaming. If you have not already watched it, then you are probably missing out, as it brings a lot to the game and its future release.

Lastly, it would have its popular Madden Bowl by January to February.

However, the biggest takeaway from EA here is that the "Madden NFL 22 Championships" will have as much as a $1 million prize pool for the grand champion of the events. Not only that, everyone that joins would have the chance to qualify and earn prizes from the specific tournaments they play on, more especially if they qualify. 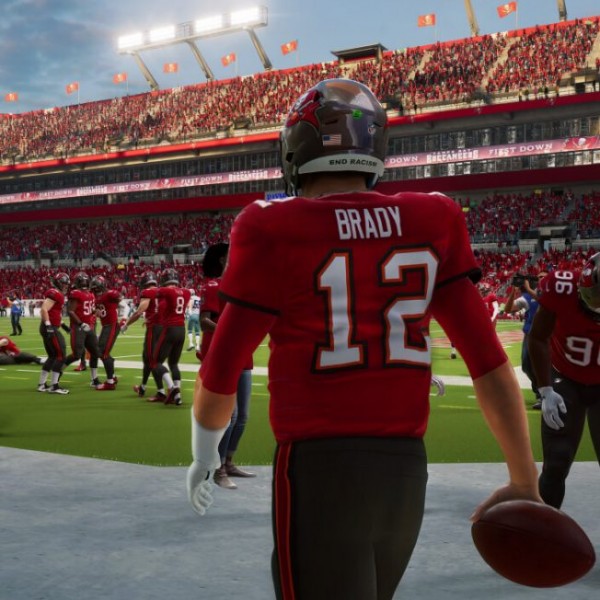 The Pre-order is already here for "Madden 22," and it would be the game required for people to join the MCS and Madden Bowl, and qualify for the tournaments.

The early access is coming on August 17, and here, players can already test the waters of the game and configure their settings so that they are locked and loaded by the tournament proper.

EA is distributing the digital version of the game for all platforms that it is available on, including the PC and console platforms. Currently, it is unknown if "Madden 22" will have cross-platform or cross-play capabilities for its tournament and games.

So for now, it remains a mystery if PC players would be able to mix with console gamers, and be crowned as the "GOAT." 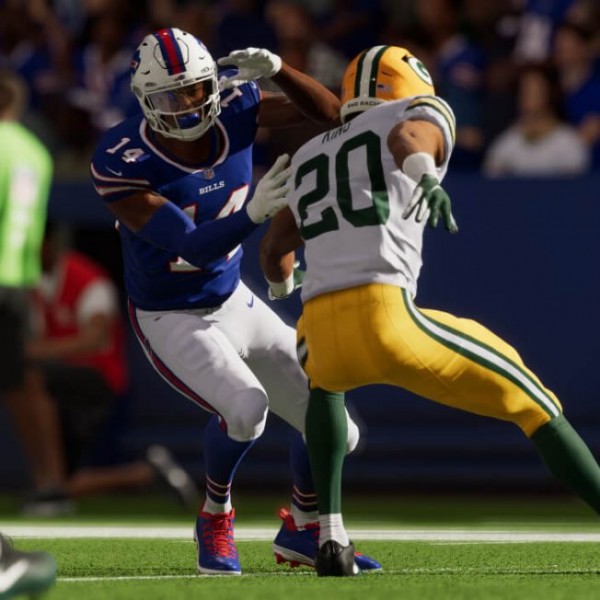 Well, for starters, this is an update of the popular "Madden" series that has been releasing every year, in correspondence with its year on the title.

This ensures that the rules, roster, appearance, and every element of the game are up to date, and people should expect the latest of what EA and "Madden" have to offer.