A fake Twitter account of writer Cormac McCarthy that has garnered over 40,000 followers was started by a California gubernatorial candidate. 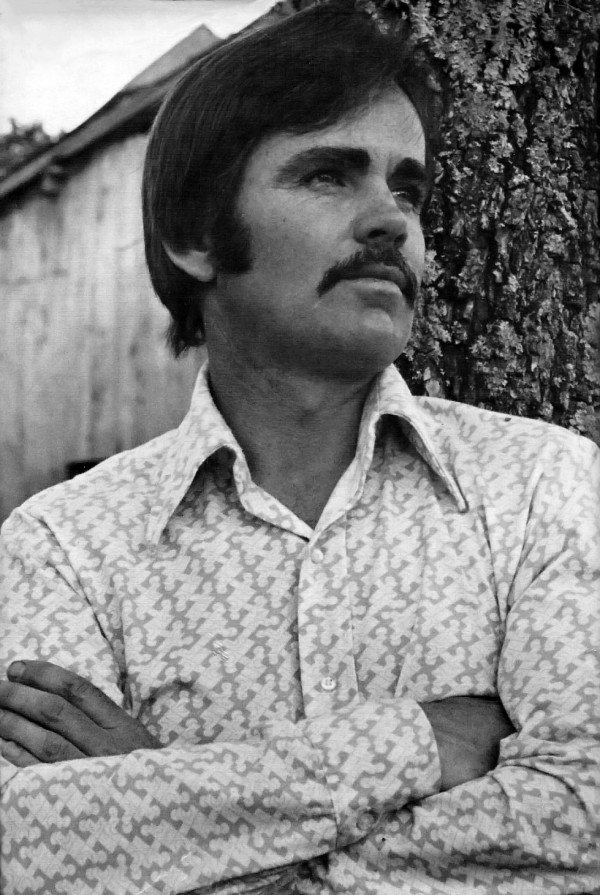 The fake Cormac McCarthy Twitter account was set up by Daniel Watts in 2018. Watts "set the account up for a laugh," according to an article by Gizmodo.

The fake Cormac McCarthy Twitter account went on to garner around 49,000 followers, according to the article, and was even noticed by celebrities like fellow writer Stephen King.

Who is Cormac McCarthy

For those who have never heard of Cormac McCarthy, he is a writer who has written novels and screenplays, among others. He made his debut in 1965 with his novel "The Orchard Keeper."

His other notable works include "All the Pretty Horses," "Blood Meridian," "The Road," and "No Country for Old Men," which was adapted into a film that was released in 2007 and won four Academy Awards.

"All the Pretty Horses" won the National Book Award while "The Road" won the 2007 Pulitzer Prize.

According to the article by Gizmodo, McCarthy is "frequently characterized as one of the most reclusive authors of all time, he hasn't given an interview in years and, for most of his career, has aggressively avoided the limelight."

Contrary to what the fake Cormac McCarthy account has made thousands of people believe, the writer is not on social media.

The fake Cormac McCarthy Twitter account raises the question of how such accounts have gotten verified by the social media platform. Last month, it has been reported that Twitter verified numerous fake accounts created by bots.

How does one get verified on Twitter and receive the coveted blue check mark anyway? According to Twitter, the only thing users have to do is to go to the Settings of their Twitter accounts and click Request Verification.

Doing so, however, will not guarantee that you will get the blue Verified badge. Twitter must first determine that your account is active, authentic, and notable.

A Twitter account is considered active when it has profile name and image, a confirmed email address or phone number, and has been logged into within the last six months.

An authentic Twitter account is defined as one whose owner's identity has been verified. Methods of identity verification include providing a link to an official website, providing a government-issued ID, or providing an email address with a domain relevant to the user's chosen category.

If you want your account to be verified, it must also be considered as notable and "must represent or otherwise be associated with a prominently recognized individual or brand."

While Twitter has provided an opportunity for any user to verify his or her account, users should still check if the social media platform is accepting applications first before they proceed. Last May, Twitter announced a halt in accepting verification applications due to the large number of submissions the company received.

Also Read: 6 Twitter Features That You May Soon Have to Pay For

6 Twitter Features That You May Soon Have to Pay For

Twitter Verification Pauses New Applications from Users Due to Submissions—What Does it Take to Get It?