AI known as 'mediKanren' Helps Find Treatment for Rare Neuro Condition—Can This Be Used for Other Illness?

An AI called "mediKanren" has helped a teenager with a rare neurodevelopmental disease find treatment in a recreational drug known as "ketamine." The patient has had a hard time coping up with the disease, as it impaired him to verbal cues.

The patient, his family, and his doctors have searched for a viable disease for years, and AI solved it for them.

Artificial Intelligence has been used for a lot of things like in common household techs like an assistant built-in speakers like Amazon Alexa and Apple's Siri. However, they span to military-grade tech like Pentagon's venture into predictive AI. 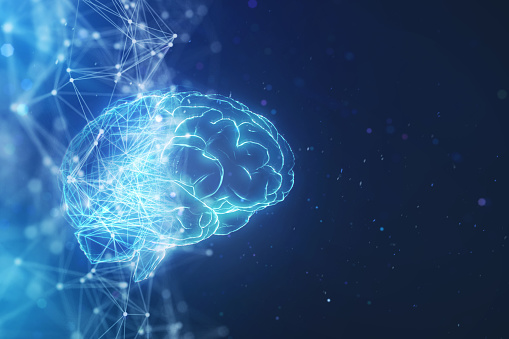 According to StatNews, the AI known as mediKanren has helped a teen known as "Mateo," have treatment for a rare neurodevelopmental disease called the ADNP syndrome. The ADNP stands for Activity-dependent neuroprotector homeobox, and it helps people speak and interact with others in a social situation.

The syndrome is known to be close to intellectual disability and displays signs of autism, but is not quite the brain condition. The rare condition has no known cure as of the moment, so people would have to rely on treatments. However, before using the mediKanren, there are no known treatments for ADNP.

It has found "ketamine," a recreational drug that can be used for treatments provided that it is approved by a physician for medical purposes only, for Mateo's condition.

Can It Be Used for Finding Treatments for Other Diseases?

The mediKanren AI is being developed by Matt Might, and a team from the University of Alabama Birmingham, aiming to bring a feature of technology to assist the medical world. It can potentially help doctors in looking for a cure and would surpass personal research and tests for this. 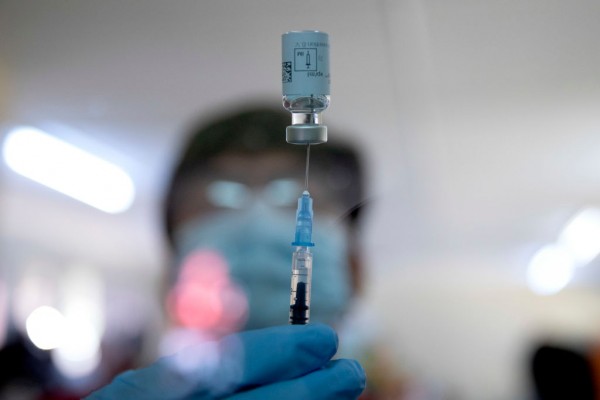 (Photo : PHILL MAGAKOE/AFP via Getty Images)
A healthcare worker fills a syringe from a vial with a dose of the Johnson & Johnson vaccine against the COVID-19 coronavirus as South Africa proceeds with its inoculation campaign at the Klerksdorp Hospital on February 18, 2021.

It would match and look for studies on its own, and determine the best possible treatment for a disease.

Potentially, AI can be used for most treatments known to man, which already have records in the online world. Moreover, it would require access to a database of diseases and research to connect different needs to a solution.

"Kanren" is a Japanese word that means "connection," something which the researchers have intended for the technology.

AI to Help in Most Industries in the World

Artificial Intelligence has become one of the forefronts of most industries in the world, helping them solve, learn, or distinguish things that would take serious time for humans to do alone. The adaptive learning of AI has helped solve a lot of problems, and even predict a lot of things in the future.

Currently, AI is being developed to be controllable and accessible by man, as there are still dangers to relying on the technology, and fully giving it the intelligence or access it has. There are pros and cons to AI, among all the things known to man.