Nintendo's latest Indie World Showcase has unveiled new indie games that gamers can enjoy primarily on Nintendo Switch. Depending on the title, certain games can also be played on other Nintendo gaming consoles.

The games included in this month's Indie World Showcase include titles that have been launched on the same day as the Nintendo presentation, as well as upcoming games scheduled for the remainder of 2021 and even 2022. 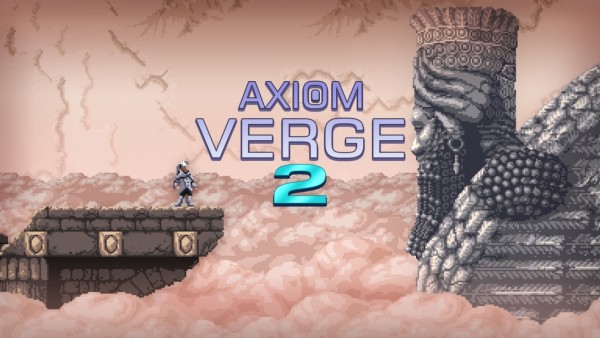 Nintendo's latest Indie World Showcase has announced Nintendo Switch titles that has been launched on the same day. According to IGN, leading the list of these titles include "Axiom Verge 2."

"Axiom Verge 2" is the sequel of Metroidvania indie game "Axiom Verge" and is also playable on PC and PlayStation as well.

Other new Nintendo indie games that have been launched along with "Axiom Verge 2" are the remastered director's cut of "Necrobarista: Final Pour," "Boyfriend Dungeon," and "Slime Rancher: Plortable Edition."

Think those are the only titles available? There are more. "Garden Story," "Islanders: Console Edition," and "Curious Expedition 2" have also been launched for the Nintendo Switch.

Nintendo's Indie World Showcase also announced games that are heading to Switch and other Nintendo gaming platforms within the year.

These include "Eastward," an action-adventure indie RPG heading to Nintendo Switch next month. "Tetris Effect: Connected" is another indie game that will be released soon with the release date set on October 8.

"TOEM" is scheduled for release sometime in the fall, while "Loop Hero" and "Shovel Knight Pocket Dungeon" will be out sometime during the holiday season.

The Indie World Showcase presentation even included games that are set for release next year, according to an article by Kohaku.

Indie World Showcase is the Nintendo event wherein indie games coming to Nintendo Switch and other platforms are presented to the public.

This month's Indie World Showcase is the second Nintendo presentation of indie games to take place this year. The first one took place in April and its roster of indie game announcements include "Fez."

Two Indie World Showcase presentations took place last year. The first of which happened in August and included games such as "Spiritfarer." The second indie game presentation took place in December and its list of game launches and announcements included online multiplayer game "Among Us."