At the recently concluded "Fortnite" World Cup last month, a total of four world records were set, which is quite unprecedented for an eSports event. But according to Guinness World Records, one of these proved to be the most amazing feat of all: the first solo player ever to win the "Fortnite" World Cup grand prize, Kyle "Bugha" Giersdorf. 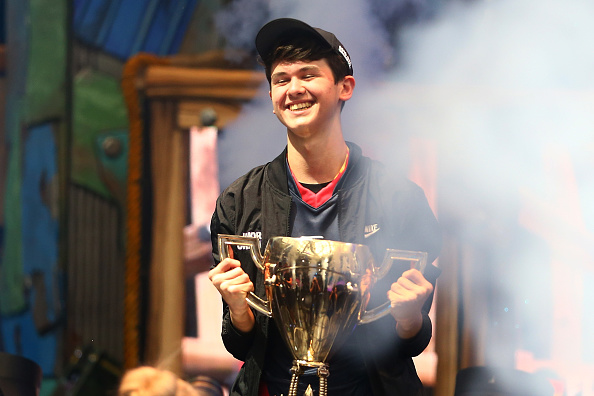 Giersdorf managed to best a total of 99 other competitors, almost all of which were the best "Fortnite" players in the entire world. In doing so, "Bugha" won the $3 million top prize. This is the largest payout for an individual player in any eSports tournament so far. Now, who says gaming isn't a suitable career to be good at?

However, all of this doesn't really put into perspective how amazing Giersdorf's solo "Fortnite" World Cup victory is. And to understand why we're going to take a closer look.

eSports as a whole has a rather murky reputation in terms of being called a professional competition. Many people argue that since they're not performing actual sports, the term "eSports" itself doesn't mean anything substantial and that eSports players can't be called "true" athletes.

However, there is a reason that Giersdorf managed to be the literal last man standing: "Fortnite" pro players like him are just as skilled as other physically focused professional athletes. And compared to normal people, who are, in this case, casual and newbie "Fortnite" players, they're basically gods among men in terms of overall skillset. Let us explain why.

In an article by Men's Journal, there are specific qualities only pro athletes have that separate them from the rest. But perhaps the biggest difference-maker is in mental toughness. 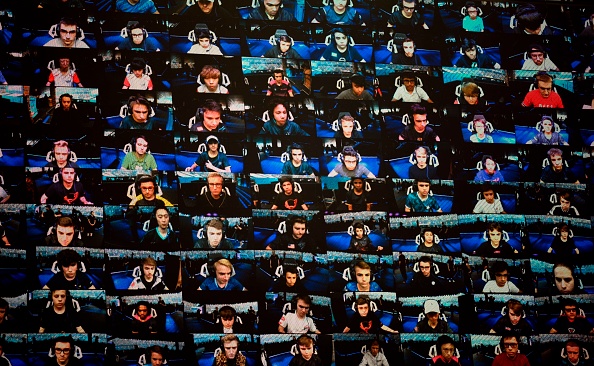 (Photo : JOHANNES EISELE/AFP via Getty Images)
The players are seen on a TV screen during the final of the Solo competition at the 2019 Fortnite World Cup July 28, 2019 inside of Arthur Ashe Stadium, in New York City.

Every single pro athlete can say they're mentally tough. However, many of them fold when they're faced with a lot of adversity, especially all at once. And once they experience that, they tend to lose focus and enthusiasm.

In order to become the first-ever solo "Fortnite" World Cup winner, Giersdorf had to have an almost unbreakable mindset in the face of the toughest competition the world has to offer. Your average "Fortnite" player certainly doesn't have this kind of mental fortitude, which is why they're called "average" in the first place.

Professional eSports players have varying ways of training to sharpen their skills. There's not much information on what kind of training Giersdorf did to be the best, though one can infer based on how other pro gamers do it.

Insider took a deeper look at the training regimens of the members of Team Liquid, an eSports team competing in "League of Legends." Despite the glamorous outlook on the lives of these people, their training schedule is actually pretty brutal.

Team Liquid's members must practice a minimum of 50 hours every week. They practice with each other for around eight hours every day, and most of the time spend every waking hour playing on their own. Team Liquid's two Korean members, Kim "Fenix" Jae-hun and Chae "Piglet" Gwan-jin, have also been known to practice way more at around 12-14 hours a day.

It would be safe to assume that Giersdorf would've had to do around the same amount of training to get to his skill level. No casual gamer who "plays for fun" has the fortitude for such a grueling schedule.

Kyle "Bugha" Giersdorf proved during the 2019 "Fortnite" World Cup that he's the best of the best soloists at the popular battle royale title. And to get at the highest level of any professional-level competition, an almost singular drive to succeed is explicitly required. 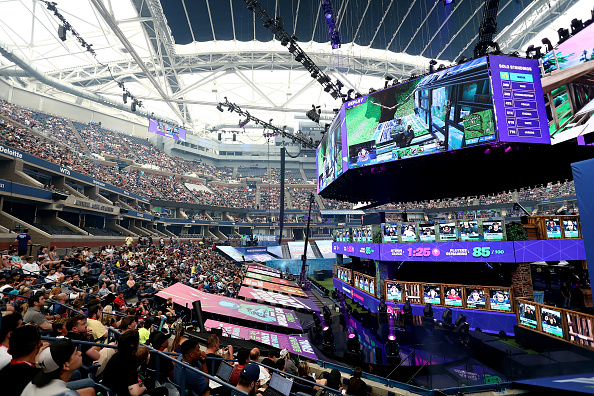