Google Wear OS3 Offers First Exclusive YouTube Music Smartwatch App, But You Still Need To Have One Thing To Access It 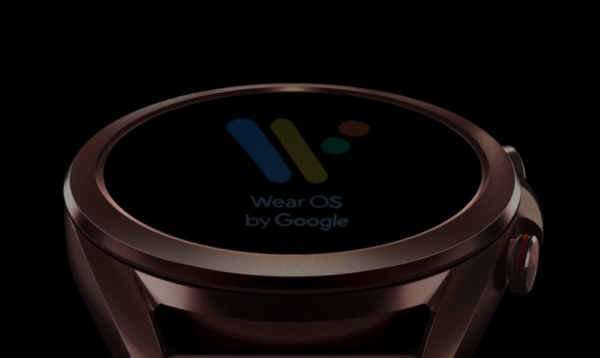 Now that Samsung and Google have revealed their smartwatch partnership with Wear OS 3, it seems like Samsung might also launch two of the first smartwatches to run it.#SamsungUnpacked pic.twitter.com/N2TTJMM6zD

Google and Samsung decided to collaborate to make Wear OS a little bit lighter compared to the current software version. For the past few months, many users were already looking forward to the giant tech firm's upcoming innovations for its popular smartwatch system.

This means that wearables that still have the older root OS2 would not be able to enjoy them. On the other hand, many consumers are quite excited since the new YouTube Music for Wear OS3 is considered the first music application for smartwatches.

According to Nintendo Power's latest report, the new YouTube Music app for the latest Google Wear OS3 is a completely new version compared to the ones offered in smartphones and desktops. 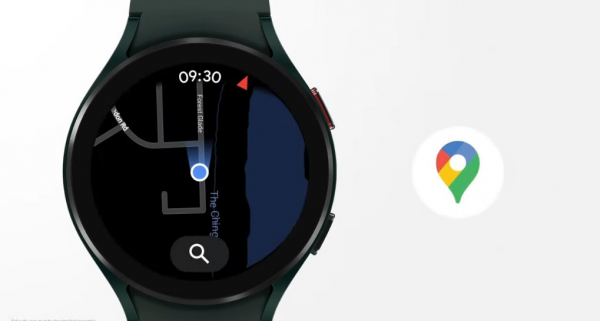 Big benefit of the Wear OS combination effort between @Google and @Samsung is the ability to run Google Apps on the new Galaxy Smartwatches. #GalaxyUnpacked pic.twitter.com/2A2GIFJrhx

However, the giant search engine reiterated that not everyone would enjoy the new smartwatch music app. Even if you already own a Samsung Galaxy Watch 4, you still need a YouTube Premium subscription.

The tech developer added that the new exclusive music app allows you to listen to your favorite songs even when there is no internet connection.

Aside from this, Google also explained that the Samsung Galaxy Watch 4 series processor also has an advanced smart download feature, which updates your wearable when you add new songs and connect to a new WiFi service.

Robots.Net explained that if you have a tight budget, the best option you can choose is the basic YouTube subscription. However, the Premium version is still the best choice if you want to get the most of YouTube's features.

On the other hand, YouTube offers a free trial to those new users to know if the Premium subscription could suit their needs.

For more news updates about Google Wear OS3 and other smartwatch systems, always keep your tabs open here at TechTimes.