Twitch streamers finally got their hands on "New World," Amazon's new MMO game, and it looks like they're not that impressed. 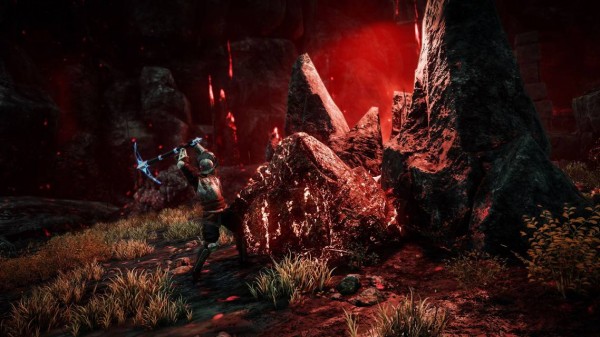 According to a report by GameRant, an overwhelming majority of Twitch streamers found the game lacking in several aspects. Considering that the game is still in development, however, perhaps there are still a ton of changes coming before the game's full release.

But this didn't stop several Twitch streamers from stating what they didn't like about the Amazon MMO. One of their biggest gripes was the apparent lack of enemy variety in the game, which dampened a lot of the excitement. Popular Twitch streamer Asmongold was among those who pointed out this issue, which could be big for Amazon considering that Asmongold has a massive 2.3 million followers.

Summit1g joined Asmongold in their complaints about the PvE options in "New World." In a video on his YouTube channel, Summit1g states that he had trouble differentiating between someone going PvE at level 60 and 20. He furthers that the game's boss fights are leaving much to be desired, with them being beaten by a group of people who are merely spamming attacks.

Another Twitch streamer, AnnieFuchsia, had what could be the funniest and weirdest problem with "New World." She was kicked out of the Amazon MMO, apparently for life, after she milked a cow. Here is a video of the encounter, which was posted on Twitch.

Amazon isn't scheduled to release "New World" until September 28, 2021. But if they were hoping that big Twitch streamers help promote the game before it launches, it looks like they have a lot of work left to do.

Related: How to Make Money Streaming on Twitch 2021

Twitch Streamers Aren't The Only Ones Who Had Issues

Despite these Twitch streamers' criticisms about Amazon's upcoming MMO title, they were a little bit lucky that that's all they had because not a lot of people were as fortunate, especially those with extremely expensive NVIDIA graphics cards.

Back in July, a bunch of people had their RTX 3090s die after playing the "New World" beta. And these cards weren't just black-screening and crashing back to the desktop, no. They were straight-up getting destroyed just by running the game.

Most of the RTX 3090 models were from EVGA, which apparently died because of overheating. The initial reason was that Amazon's MMO was over-utilizing the graphics cards, especially in the main menu with its sky-high, "runaway" frame rates. The graphics cards died by rendering too many frames because they allegedly pulled more power than they're supposed to. 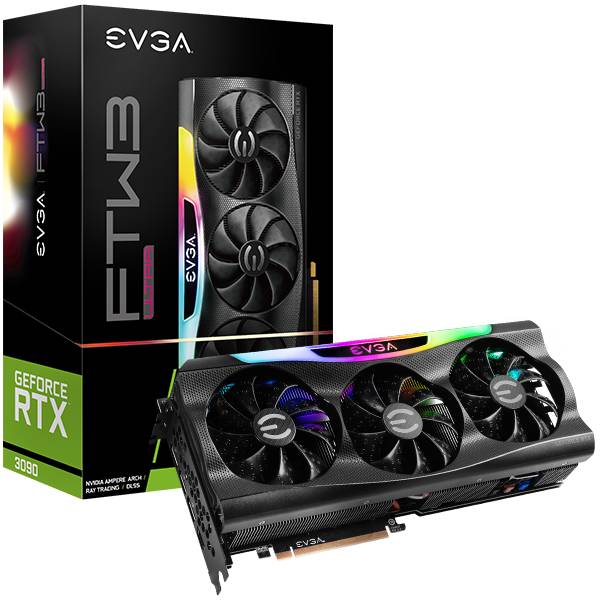 The developers rushed to get a patch out to put the game's menu frame rate under control. However, a test conducted by tech YouTuber JayzTwoCents still revealed that the RTX 3090 is still pulling way more power than it's rated for, even after the patch. While the card wasn't overheating, the increased power draw while playing the game is still a cause for concern.

With all these issues, perhaps the conclusion is obvious: hold off on playing "New World" for now, until all of the problems have been fixed.