Google Pixel 5a Rumors: August 17 Release to Showcase Phone to the Public—How Legitimate is This?

Google has been rumored for a showcase event of the Pixel 5a, the latest Android smartphone from the internet company which would be its most powerful yet. The initial rumors have said that it might bring the device to a showcase event this Tuesday, August 17, giving people the update of the smartphone for this year.

Most smartphones are expected to have a yearly update, despite how advanced their device and technology are for the current release. This is evident with Apple's smartphone lineup with the latest iPhone 12 already having a successor, the iPhone 13.

However, it does not solely center on Apple, like other smartphone makers like Samsung's Galaxy series, and Google's Pixel series also release it on an annual basis. 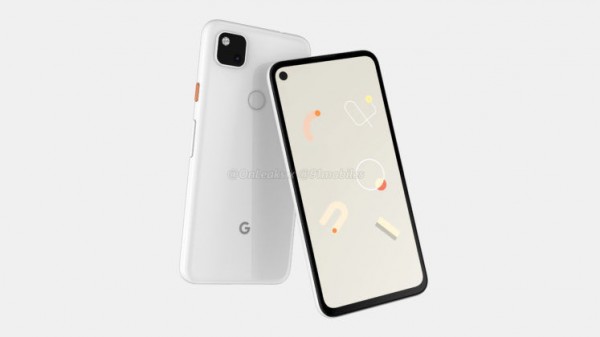 (Photo : OnLeaks and 91mobiles )
LEAKED: Get a Glimpse of Google's Pixel 4a Before Its Official Launch With Specs And More Details!

Google's Pixel 5a has been rumored to have an August 17 showcase, and according to the Android Police, it showed "repair shop" images of the device. The raw device resembles the Pixel 4a, or the previous generation of the device, but it would have a better specs sheet compared to it.

The Internet company has not changed much of a design, apart from the plastic shell and colors which it would bring. The setup would still have the almost bezel-less design and its dual-camera setup for its rear lens.

The Pixel 5a would still be a budget phone, and it would help users get a device with all its features and offers, at an affordable price. It would be like its predecessors which would not have that much of a price tag, rather something which provides a great choice when funds are tight.

Rumors also point out its release with the Android 12 or the latest operating system by Google.

Read Also: Google Wear OS3 Offers First Exclusive YouTube Music Smartwatch App, But You Still Need To Have One Thing To Access It 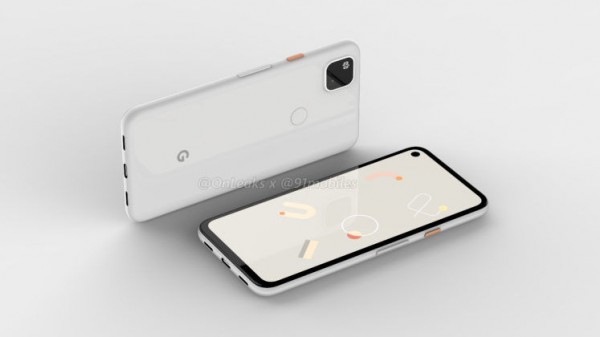 (Photo : OnLeaks and 91mobiles)
LEAKED: Get a Glimpse of Google's Pixel 4a Before Its Official Launch With Specs And More Details!

Engadget says that the smartphone would rely on the Snapdragon chips for its Pixel 5a, and would forego its supposed use of the Tensor SoC chip that is going to be available on the Pixel 6.

The Snapdragon to be included here would be around the top variant or mid, which is the Snapdragon 765G, which would sport a capability to feature the 5G network.

Moreover, the Pixel 5a was said to have a larger battery capacity, having a prior 3,800 mAh with the Pixel 4a 5G. The new battery would be a 4,680 mAh pack, which is the same as other brand new phones from Xiaomi and OnePlus.

Would Pixel 5a be Worth It?

The Pixel 5a will bring a new option for people that are looking for a budget phone to buy and use. It would feature a great specs sheet without having to cost the user much. However, if they can save up and go for a higher spec Android phone, they may wait and opt for the Pixel 6 or Pixel 6 Pro.

It would have the latest Tensor chip, which is something that would be on par with Snapdragon and the Apple A-chips.