Noctua has a bit of a weird reputation in the PC building space. They were always known for their unique color schemes that stand out literally everywhere, but maybe you could cut them some slack for this.

In time for the release of Intel's upcoming Alder Lake processors, the high-end cooling company is going to give out FREE Alder Lake mounting kits for those who already own a Noctua cooler, reports Digital Trends. 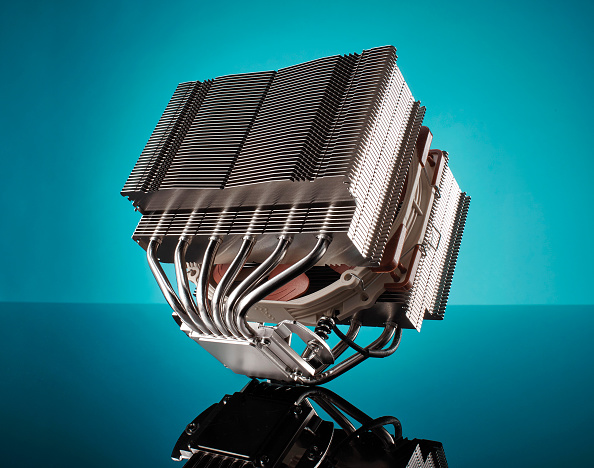 Noctua announced this on their official blog, though they also might've revealed the release window for Intel Alder Lake: October 2021.

Intel Alder Lake CPUs will be once again on a completely new socket (typical of Team Blue over the years), which means 11th-gen owners will have to upgrade their motherboard and RAM and their CPU cooler. And since Noctua products have been known to be quite pricey (they are a high-end company, after all), a free mounting bracket for Alder Lake is excellent news.

However, only specific Noctua cooler owners are eligible for the free bracket. You can only apply to get the kit if you own an NM-i17xx-MP78, NM-i17xx-MP83, or one of the chromax.black coolers. You'll also need to present proof of purchase for the supported Noctua cooler and an Intel Alder Lake CPU or motherboard to apply.

Noctua's free mounting kits will come in standard chrome and all-black editions, the latter of which is perfect for the Chromax coolers. According to TechSpot, this offering is Noctua's way of making sure that the upgrade is "economical," as said by CEO Roland Mossig.

Intel hasn't revealed when Alder Lake will be released yet. But assuming that the information on Noctua's blog post is accurate, it's merely a few months from now.

It's really good that Noctua is offering a free cooler upgrade for Alder Lake. Because frankly, anybody who goes for the 12th-gen chips will need some excellent cooling. 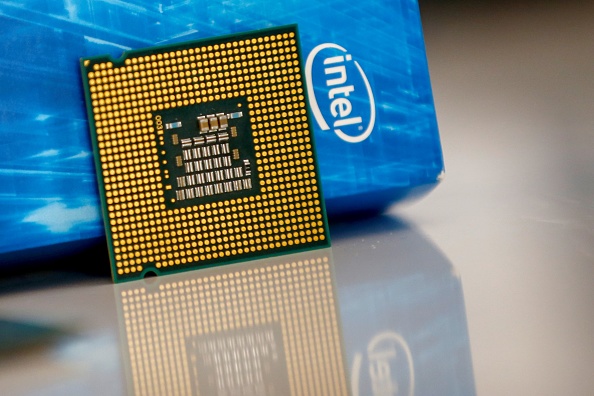 
Early rumors about the chips have them sporting massive boost clocks, especially on their 16-core/24-thread models. Knowing Intel, there is a reasonable belief that they're going to release their high-end chips first before mid-range and entry-level ones.

And as with any other CPU product stack, the highest-end models always draw the most power. However, the 12th-gen chips have been known to be quite power-hungry, which is why a Noctua cooler is a perfect fit. According to WCCFTech, the highest expected TDP for Enthusiast-level chips will be 165W. Unlocked-level CPUs will be at 125W, Mainstream at 65W, and Low-TDP at 35W.

With a higher power consumption comes more heat. And Noctua coolers are arguably the best in the PC space when it comes to handling high-heat and high-core-count processors, especially when overclocking. This could very well be due to the 12th-gen chips featuring the hybrid big.LITTLE architecture corresponds to "big", high-powered cores and "little" low-powered cores that work in tandem to increase performance and efficiency.