"Call of Duty: Warzone" Verdansk has never been the same after the in-game Nuke Event took place. Before it happened, Activision said that the map update should provide new exciting features that players could certainly enjoy. 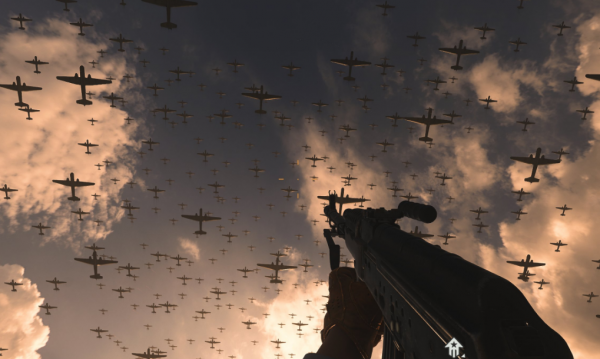 I'm replaying The Battle of Verdansk in #Warzone to get everything.

Even if this is my third time playing it publicly, I'm still getting chills from this scene.@BeenoxTeam crushed it. What a way to reveal #Vanguard.

However, it seems like the opposite is happening as various gamers complained that the new Verdansk map is pretty boring. Because of this, they are now forcing Raven Software Corporation to release new Rebirth Island Solos updates so that they could still enjoy "Call of Duty: Warzone."

"Rebirth Island would be perfect for Solos given its size but the map is normally limited to either Trios or Quads. This means I either have to drop in Solo into Trios or Quads, or I have to play with randoms," said a group of gamers on Reddit.

They added that the Verdansk is now getting outdated. On the other hand, players also complained that the Solos mode on Verdansk is currently infested with cheaters ever since the release of "Call of Duty: Warzone" Season 4.

According to Dexerto's latest report, the major complaint came from the Reddit group account DefunctHunk. Aside from these users, there are also other players who are saying that they can only access "Call of Duty: Warzone" Rebirth Island solo mode through Trios or Quads. 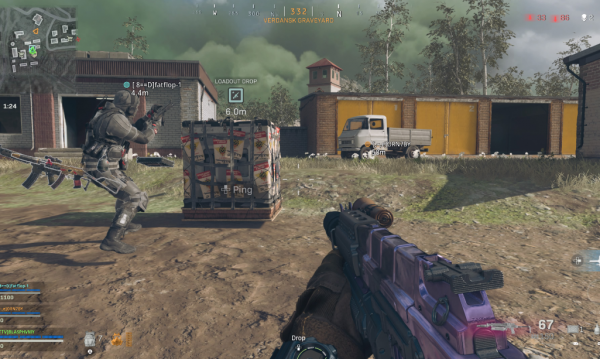 They are now calling out Raven and Activision to release smaller solos battle royal modes since Verdansk is a small map for groups of Quads or Trios. On the other hand, various Reddit users also shared their thoughts on the post.

One of them added that it would be a great update if Raven would release Solos mode in Verdansk as well.

In other news, "Call of Duty: Mobile" Season 6 is about to arrive. Aside from this, the crossplay feature between console and PC is still suffering from "Call of Duty" cheaters.

'CoD: Warzone' All Hollows Eve To Have Ghostface?

COG Connected reported that a new character could arrive in the "Call of Duty: Warzone" All Hollows Eve event. Rumors claimed that the new update would release the popular Ghostface cosmetic.

Leakers said that they discovered the name of the new in-game skin inside the leaked files. However, Activision hasn't confirmed this item yet. Since this is the case, the best thing you can do is wait for the game publisher's actual announcements.

For more news updates about "Call of Duty: Warzone" Verdansk and other similar stories, always keep your tabs open here at TechTimes.