'Call of Duty: Mobile' Season 6 Announced: What is It Called and What Can Players Expect?

"Call of Duty: Mobile" is getting a sixth season, called The Heat, as announced by game publisher Activision.

The sixth season of "Call of Duty: Mobile" will feature a brand-new zombie experience as well as new multiplayer maps and more. 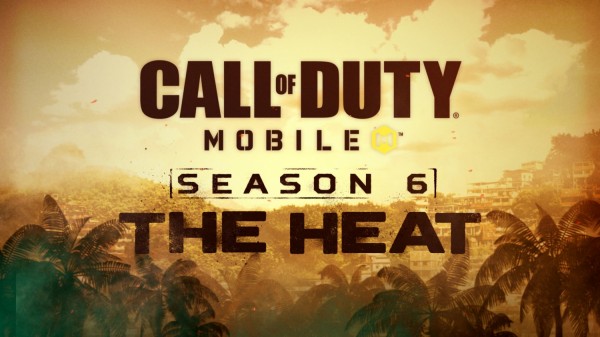 "Call of Duty: Mobile" Season 6 will get its own battle pass, according to a blog post published on the Call of Duty website. The battle pass for The Heat will include new Operators, a new functional weapon, Calling Cards, Charms, a new Scorestreak, and more.

According to a report published by Dot Esports, the new Operators have yet to be introduced, though it is expected that more information about the sixth season will be revealed throughout the week.

Free tier items will also be included in The Heat's battle pass, such as the AK-47 — Epiphany and the Calling Card — Rugged.

As for premium tier items, the battle pass will give players access to items such as Operator Skins like Price - The Captain and Domino - Revolutionary, ICR-1 - Blood Money, Calling Card - Escape in Style, Rosa - Double Agent, and many more.

The second map, called Stacks, is described by the announcement as a "near-symmetrical map set in a desert training facility."

New seasons for the game's Ranked Series and Clan Wars are also part of the sixth season. Rewards for both will also be made available such as a new Firebreak Operator Skin for Clan Wars. 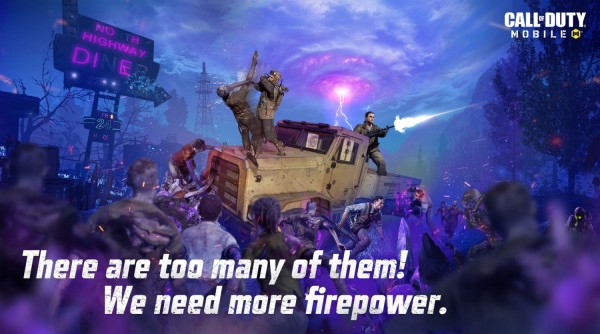 Launching on July 31, Undead Siege is the new zombie experience that The Heat will introduce to players.

Players must deploy with their squads to the Isolated Battle Royale map and must survive the onslaught of zombies for five days and five nights.

Zombies will come in hordes and waves that grow stronger and more numerous. Players can use turrets and guns to defeat the enemies.

What is 'Call of Duty: Mobile'

Released in 2019 for Android and iOS, "Call of Duty: Mobile" is a shooter video game published by Activision. TiMi Studio Group is the developer of the game.

It has two game modes that players can choose from. The first mode, the multiplayer, allows players to play in ranked or unranked matches.

The battle royal game mode, on the other hand, can accommodate up to 100 players. Players can opt to play solo or as part of two-man or four-man teams. The objective of every player in the battle royal game is to be the last person or team standing.

'Call of Duty: Mobile' Gets Whole New Studio by Activision to Focus Solely on Mobile Platforms

'Call of Duty Mobile' Dev TiMi Studios Earnings 2020: $10B Over the Past Year, Massive Win for Tencent

Call Of Duty: Mobile For Android And iOS Is Now Live