Windows 10 has a vulnerability, and it can give Admin Privileges to anyone by using a plug-in Razer computer mouse as an entry point, and a Powershell execution. The vulnerability has been exposed by a hacker and it has shown how easily a person can gain said privileges where they can execute certain commands to infect the system.

It has been known that Microsoft has focused its products on the arrival of Windows 11, the upcoming computer operating system of the company. However, a significant amount of users are still in Windows 10, which is still the public release of the company.

Windows 10 Can be Accessed by a Razer Mouse 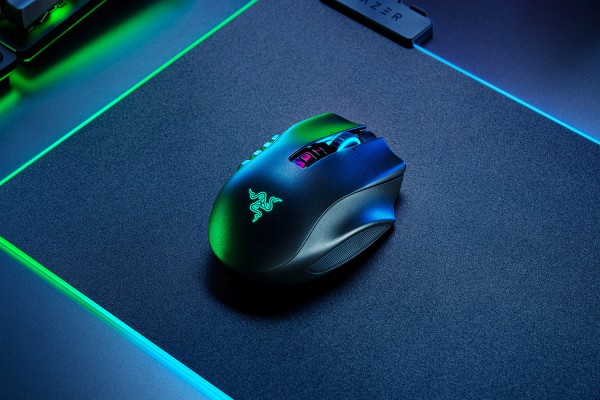 According to a tweet by an anonymous hacker known as "jonhat" (@j0nh4t), Razer mouse plug-ins that install a setup software on one's computer can be run as "SYSTEM." This means that it can have access that exceeds its purpose or more than what Microsoft or Windows 10 has set up for it.

It was highly unlikely that the cause of a hack comes from a legitimate source or something as big as Razer, and it somehow resembles that of malware that takes advantage of a system. The leak has shown that this vulnerability may be something that comes unnoticed, or have the device be in serious trouble.

MS Power User says that the hack is fairly easy to access to all those who know their ins and outs in a computer, and this could result in something that can infiltrate a computer.

Microsoft's Windows 10 has been known to have support end for the OS by 2025, so this is something that the software company needs to address immediately.

Need local admin and have physical access?
- Plug a Razer mouse (or the dongle)
- Windows Update will download and execute RazerInstaller as SYSTEM
- Abuse elevated Explorer to open Powershell with Shift+Right click

Tried contacting @Razer, but no answers. So here's a freebie pic.twitter.com/xDkl87RCmz

How can a Razer Mouse Installer Gain Admin Privileges?

Jonhat said that the hack is fairly easy, and all users need is a Windows 10 computer or laptop, and a Razer mouse that can be plugged in using a USB-A device or its 2.4 GHz dongle.

In a computer that has not been plugged in before, the RazerInstaller would automatically "Set-up" a device and install its packages for better integration of the mouse. Here, the said entry point for hackers would open up.

The Windows Download would immediately update the driver and execute it as "SYSTEM." Jonhat said that executing a Powershell command would then allow a backdoor to the system, and be the entry point for different acts, including malicious ones.

The hack is fairly dangerous, especially under the wrong hands as it could be done in just a manner of minutes and infect a device. Moreover, it can be done unknowingly, especially as Razer devices can be plugged and played anywhere provided it uses the USB port.

Jonhat said that Razer has already reached out and that their team is working on a fix to remove the accessibility. The vulnerability of Microsoft's Windows 10 is a massive problem for all its users.

I would like to update that I have been reached out by @Razer and ensured that their security team is working on a fix ASAP.

Their manner of communication has been professional and I have even been offered a bounty even though publicly disclosing this issue.