Facebook has unveiled a transparency report on the social media platform's most popular posts. This comes after the company received widespread backlash for shelving it.

The report covers the most popular posts published in the United States on Facebook's public News Feed during the first quarter of the year. 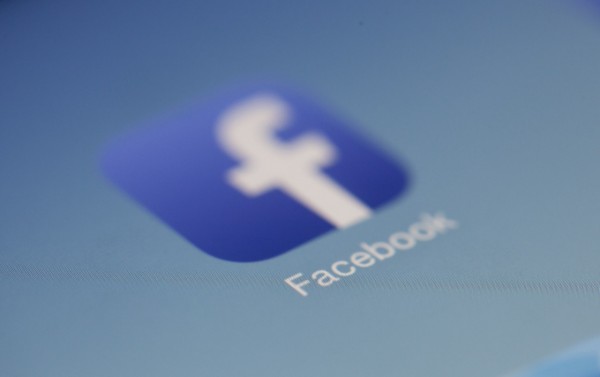 The expose on the hidden transparency report was first made by The New York Times. According to The New York Times' expose, Facebook officials, including Vice President of Analytics and Chief Marketing Officer Alex Schultz, were concerned that the report would do damage to Facebook's image.

The unveiled transparency report shows that the most viewed link during the first quarter of 2021 "was a since-updated news article suggesting that the vaccine may be at fault for a Florida doctor's death," according to Gizmodo.

Per the Gizmodo report, the link totalled 54 million views during the time period.

Included in the top 20 most viewed pages on Facebook is Epoch Times, which is "a site that routinely pushes misinformation about the covid-19 pandemic and far-right conspiracies such as QAnon," according to Gizmodo.

We’ve been getting criticism for holding an internal report until it was more favorable for us and then releasing it. Getting criticism isn’t unfair. But it’s worth taking a closer look -- and making note of some of the components of the story.

According to Stone, while the criticism Facebook has received is not unfair, "it's worth taking a closer look - and making note of some of the components of the story."

Stone explains that the reason why Facebook held back on releasing the transparency report for the first quarter of the year is because the company wanted to make "key fixes" to its system.

"We're guilty of cleaning up our house a bit before we invited company. We've been criticized for that; and again, that's not unfair," reads one of his tweets.

Facebook's transparency report for the second quarter of 2021 shows that the most-viewed post from April to June of this year is a letter scramble. The second most-viewed post prompts people over 30 years of age to post photos of themselves.

Other most viewed content and links on Facebook for the time period include a post by U.S. President Joe Biden, a GIF of kittens, and a thread on debating whether or not adding sugar to spaghetti is okay.

Also Read: Facebook Users Report Prompts About Extremism; Socmed Giant Says It's All Part of The Test to Combat it

Facebook Users Report Prompts About Extremism; Socmed Giant Says It's All Part of The Test to Combat it