"Halo Infinite" fans were greeted with not-so-good news ahead of its impending launch later this year.

Developer 343 Industries has confirmed that while "Halo Infinite" will have a single-player campaign, the promised co-op feature for the campaign won't be there when the game launches, writes VG247. Instead, they committed to shipping these features after the game's initial release, alongside Forge. 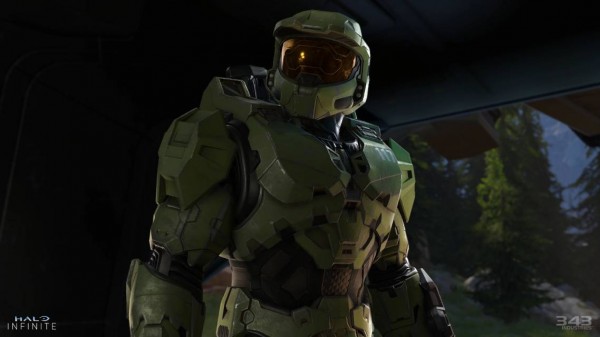 "Halo Infinite" head of creatives Joseph Staten confirmed this himself, saying that the 343 Industries dev team feels like they need more time to complete all of the features according to the promised standard. Furthermore, this decision could've also been affected because "Halo Infinite" will be released as a live service game.

This could mean that aside from the co-op campaign and Forge, fans could expect more big content updates for "Halo Infinite" way past its initial launch window. The devs, however, did give a rough timetable for the release of these two features: co-op campaign would release during Season 2, and Forge at Season 3. Each season is expected to last around three months, tops.

This news proved to be a bit disappointing, especially for long-time fans of the series, who consider campaign co-op and Forge as critical to the entire "Halo" experience, reports Eurogamer. Staten did say that delaying the release of the two modes was a "really tough decision," but the team's number one priority is ensuring that "Halo Infinite" will ship out at its best quality among all platforms.

The game still doesn't have a definitive release date yet, though various rumors point to a November 2021 launch window. "Halo Infinite" will be released on last-gen and current-gen Xbox consoles (Xbox Series X, Series X, and Xbox One) and Microsoft Windows PCs.

Read also: Xbox Series X is Testing Out a 4K Dashboard for its Home Screen, UI-PS5 to do the Same?

Since there won't be any co-op campaign for "Halo Infinite," will the single-player campaign experience even hold up in a game that's always prided itself on multiplayer? 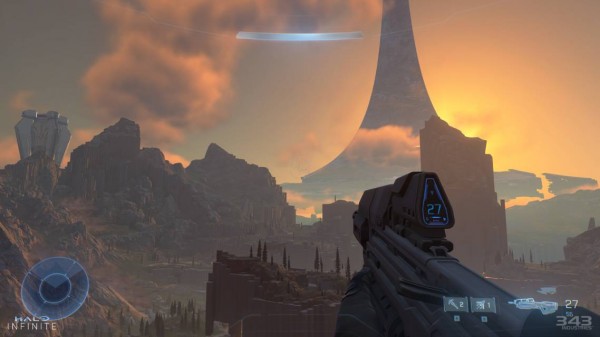 Sadly, Microsoft and 343 Industries haven't shown much about the single-player campaign for so long. This has led some fans to believe that the story mode could be a little lacking, especially after 343 Industries took over the series from original developer Bungie, who now helms another sci-fi shooter, "Destiny."

"Halo Infinite" did showcase bits of the single-player gameplay, which focused on its goal of mixing the "Combat Evolved" open world and the excellent firefight mechanics of "Halo 4" and "Halo 5," writes TheGamer. The reveal, however, was met with much disappointment (mainly due to downgraded-looking graphics), which forced the devs to delay the game multiple times.

For now, all that fans can really do is wait if "Halo Infinite" did do a good job at making the single-player campaign interesting enough. At least until the co-op campaign and Forge releases, that is.