"Fortnite" Season 7 is about to end since the Epic Games could release the popular shooting title's upcoming Season 8 update. Although the current version could be removed soon, the giant game publisher still allows players to enjoy their week quests. 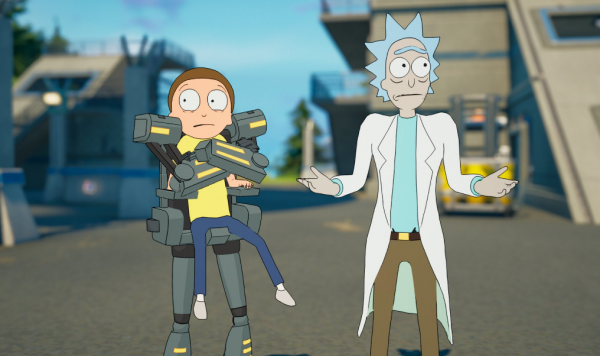 "Aw Geez Rick where are we?!"
"I think we're in that hit video game known as Fortnite Battle Royale Morty.."#Fortography #RickandMorty pic.twitter.com/gdqjUD9B1E

As of the moment, some players are still trying to complete the game's upcoming S7 Week 12 tasks. If you are one of these gamers, then you check this new guide so that you can get those sweet 30,000 XP rewards before Season 7 ends, which is set to happen this coming Sept. 12.

Some rumors claim that players could enjoy a Halloween-themed battle pass once the new "Fortnite" Season 8 arrives. But, you still need to get more XPs before you can acquire this in-game ticket.

But, Epic Games still allows you to complete the upcoming Season 7 Week 12 Quests so that you would have enough XP to get the upcoming update's battle pass.

How To Complete Season 7 Week 12 Quests 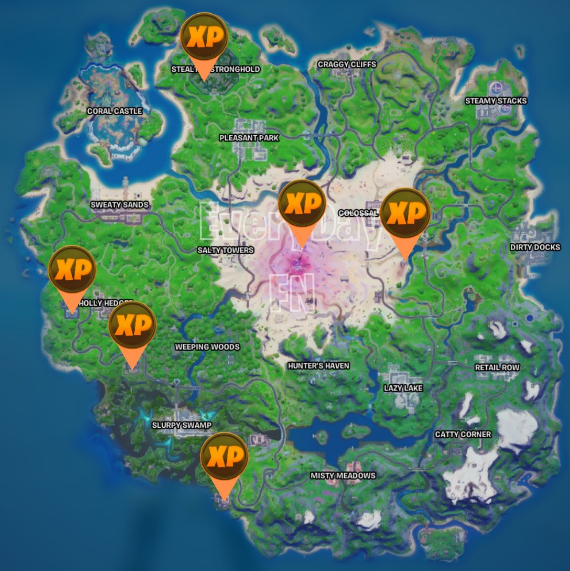 Some game critics claimed that these "Fortnite" Season 7 Week 12 Quests are easy to complete. However, there would still be one problem, specifically delivering a flying saucer to Rick Sanchez.

You can do this by delivering the required alien spaceship to him, who will be located on the Defiant Fish's hill directly to the east of Weeping Wood.

In other news, Epic Games is now being criticized after it announced the "Among Us"-based game mode of the popular battle royale title.

GamesRadar provided some of the in-game changes you could expect from the upcoming "Fortnite" Season 8 update. These include the so-called "Battle Stars."

If you were active during Chapter 1, you will notice that Epic Games decided to remove "Battle Stars," which was then re-introduced in Season 7, Chapter 2.

As of the moment, the giant game publisher hasn't confirmed if this Battle Stars, which could be used to acquire the upcoming battle pass, would remain in the upcoming Season 8.

For more news updates about "Fortnite" and other popular shooting titles, always keep your tabs open here at TechTimes.