NASA is trying to find ways to better grow plants in microgravity environments (aka in outer space). And one of the methods they're looking into is relieving the "stress" on these plants.

According to the official NASA website, the agency is conducting these experiments in an effort to make sure that astronauts can grow enough food to supplement what they have on long-term voyages and missions. For now, this includes extended stays up in the International Space Station, where astronauts could easily spend almost a year in a low-gravity environment. 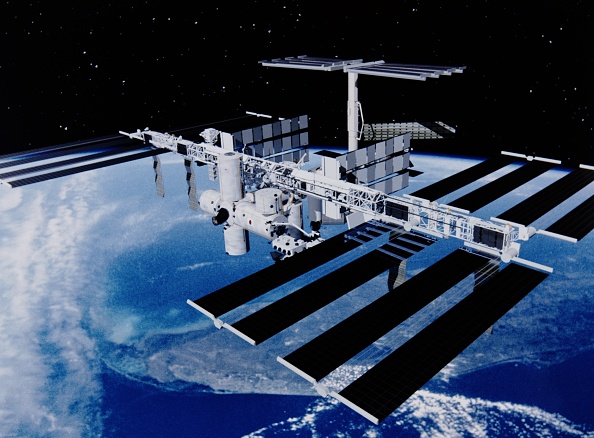 One of these experiments, which will be included in the joint NASA-SpaceX resupply mission to the ISS, will help identify the effect of plant life's stress responses to a weightless environment.

Known as the Advanced Plant Experiment-08 (APEX-08), the experiment will attempt to grow a plant species known as Arabidopsis thaliana, which scientists in the past have routinely used.

Should the APEX-08 experiment succeed, then NASA will have a way to aid astronauts in potentially growing their own food in space, perhaps on another planet with less gravity than Earth, like Mars. Furthermore, NASA hopes that this round of experimentation will allow them to support human crews on planned deep space explorations in the future.

Read also: NASA Artemis Moon Mission: 3 Reasons Why We Should Go Back To The Moon

It's pretty obvious that plants only grow on Earth, which has gravity. As such, bringing them up to a place with little to no gravity could fundamentally alter the way they behave and grow.

And as you should know, growing crops is an excellent way to make sure that a human crew has ample food supply for extended missions because they really can't always rely on resupplies forever. It would be far cheaper for them to grow and/or cultivate their own food source.

For now, astronauts on the ISS can only eat food that has been prepared on Earth. According to RMG.co.uk, the food they eat is more or less similar to what other people get. They eat three meals a day from a menu that includes over a hundred items like meat, vegetables, fruits, and even desserts.

But the thing is, the International Space Station isn't a permanent settlement. It's also relatively close to Earth, which is why resupplies from the surface are still possible and economical enough. What if the human crew was on another planet, though? Mars would be a perfect example.

That's where the recent NASA plant experiments come in. See, humanity has made great leaps in terms of space exploration and a potential colonization of the Red Planet. They've managed to create breathable air on Mars' surface, for one. Once they perfect that, the next critical thing on the list will be food supplies.

NASA may have already grown its first radish crop in space, but of course, that's just the beginning. Humanity still has a long way to go before we perfect growing plants (and, by extension, food crops) in microgravity environments. Once that happens, the universe will open up.