"Super Smash Bros. Ultimate" DLC would not be "Travis Touchdown" from "No More Heroes 3," but that does not mean that the game is closed for the main character. Also, this does not mean that the Nintendo game would close its doors for upcoming characters, as bets are still high for Crash Bandicoot, Master Chief, Sora, and more.

Nintendo's battle brawl arena game has added a variety of popular characters in the past, including Steve from "Minecraft," Kazuya Mishima from "Tekken," and many more. Despite the many popular drops, the game would not stop there, especially for this year. 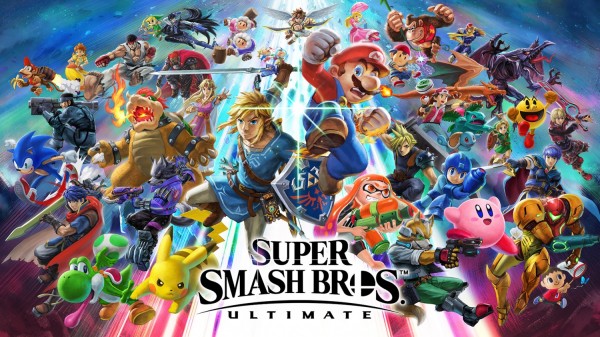 (Photo : Nintendo)
Super Smash Bros. Ultimate confirms and clarifies its next DLC, and it would not be Travis Touchdown of No More Heroes 3.

Super Smash Bros Japan has confirmed that it would not be Travis Touchdown who will join the ensemble to fight amongst each other for the game. The latest DLC will not be the character that the public hoped to be in the game, particularly because they have expected Travis Touchdown to be the next character to join.

This also opens up the talks to the next Super Smash Bros DLC, which would have at least one character to debut before this year ends. There are a lot of other hopefuls and speculations, but none is confirmed or foreshadowed by Nintendo or Bandai Namco.

Read Also: Gamescom 2021 Xbox Live Updates: Where To Watch, What To Expect; 'Genshin Impact' To Appear in Other Games?

Travis Touchdown Not to Get Featured Anymore?

According to Smash Bros. Japan via ComicBook Gaming, Travis Touchdown has already been added to the game as a "Mii" costume. This means that adding him would be somehow repetitive for the game. However, this does not fully close the door on the star of "No More Heroes," as other opportunities may still be available for him.

As revealed earlier, Touchdown would have a special offer from Nintendo via its game, and it is the new spirit boards that were added to "No More Heroes 3." The content would be available by the last week of August for players to enjoy.

Who Will Be The Next DLC in Super Smash Bros? 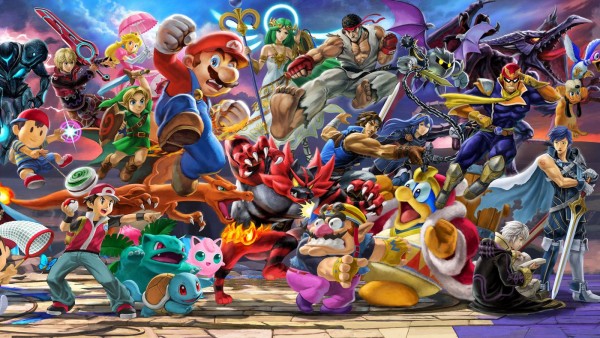 The speculations and leaks are back to square one, as the hopeful release of Travis Touchdown gets foiled by the game's developer themselves. However, massive names in the gaming industry are beginning to make some noise for the next downloadable content character which would come for the arena action game.

This includes that of Crash Bandicoot, Master Chief from "Halo," Sora from "Kingdom Hearts," and many more names that fans and enthusiasts hope to be. Stay tuned for more information on the next DLC of "Super Smash Bros. Ultimate."

Related Article: 'Stardew Valley' Cup is Happening in September With $40,000 Prize Awaiting For the Winners