Netflix Gaming has officially been released in Poland to test its features and platform via the Android application and has been announced by the streaming company for the first time. Before this, Netflix has not yet confirmed its gaming leg to the world, as speculations only surrounded the new venture of the streaming giant.

The initial leak about Netflix Gaming is that it would be like the Xbox Cloud platform, where it would be a service that would be available for most platforms, but those speculations have changed.

Two "Stranger Things" games are included in Netflix Gaming's venture, and it is only fitting as it is one of the most popular shows and franchises that is under Netflix's Original content. The game included is "Stanger Things 3," and "Stranger Things: 1984" which were both developed by Telltale Games.

The game was made in partnership with Netflix's publishing rights over the title and would be the forefront of the Netflix Gaming venture of the company.

"Stranger Things: 1984" heavily borders on retro 8-bit Pixel Gaming, and it is a mobile experience which is offered by Telltale Games and Netflix. It focuses on going back to Hawkins, its lab, and the Mirkwood Forest where the threat of the upside-down is imminent, along with evil corporations.

The second game is "Stranger Things 3," is a beat-em-up game, which takes users to the immersive world of the franchise, focusing on the Demogorgon and enemies like the lab personnel and guards. 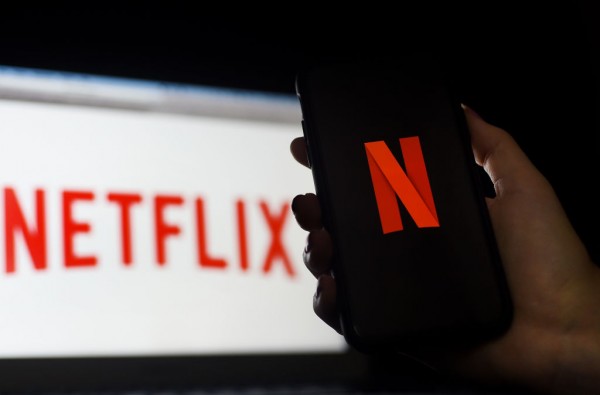 Netflix Gaming is here, but it is not quite available for all, as it would focus its operations in Poland, as revealed by Netflix via its (@NetflixGeeked) platform. This was also featured by Netflix Poland's Twitter page, where it has confirmed that the service is indeed coming to the country, as a world's first.

The venture of Netflix into gaming was unprecedented, but it was meant by the company to be its next massive venture, after its efforts to create original content and the like.

Today members in Poland can try Netflix mobile gaming on Android with two games, Stranger Things: 1984 and Stranger Things 3. It’s very, very early days and we’ve got a lot of work to do in the months ahead, but this is the first step. https://t.co/yOl44PGY0r

Initially, the venture came out as a leak and was confirmed by other news sources, as a sure thing in Poland. Here, the game would be available via the Android platform, as a downloadable mobile game via the streaming app. 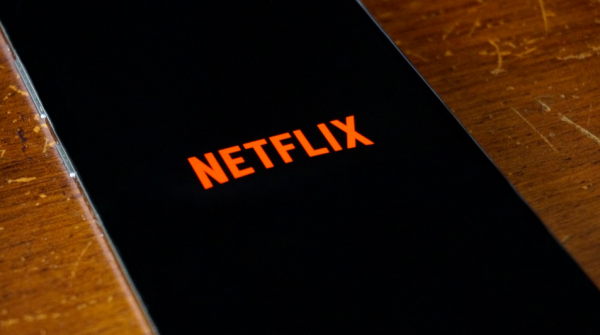 Netflix Gaming is now a legitimate venture for Android and the mobile, where the company hopes that they would be able to regain the customers they lost against gaming platforms.

The feature would include a "gaming" icon in the application, particularly on Netflix's mobile UI, and when tapping it, users would be redirected to the title's information.

Related Article: Netflix Engineers Sued by SEC For Trading Scheme That Resulted in $3 Million in Profit