"Super Smash Bros Ultimate" will have a new unofficial guest from the popular anime series "Dragon Ball Z." The popular Demonslayerx8 or DSX8 is the specific modder that generated the new skin. 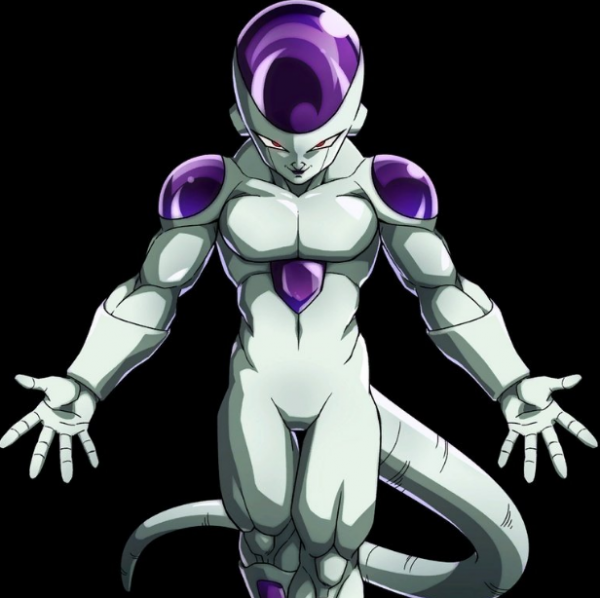 This would be a great additional character cosmetics for the popular crossover game. As of the moment, Nintendo is working with Bandai Namco Studios, the giant game developer of the famous title, to add new characters from different games.

And now, Frieza, as well as the Golden Frieza version, has arrived in the game. But, this character is unofficial since the galactic emperor is still a mod skin.

On the other hand, the game's director, Masahiro Sakurai, said that "Super Smash Bros Ultimate" is unlikely to have the official characters of "Dragon Ball" franchise, especially the protagonist, Goku.

However, some fans said that they still want Goku, Piccolo, Vegeta, and other iconic heroes from the well-known anime series.

According to Game Rant's latest report, the new mod skin developed by DSX8 would certainly be popular since Frieza is one of the most hated and beloved characters of "Dragon Ball Z," especially when he worked with Goku in the latest "Dragon Ball Super" to take down the most powerful villain, Jiren. 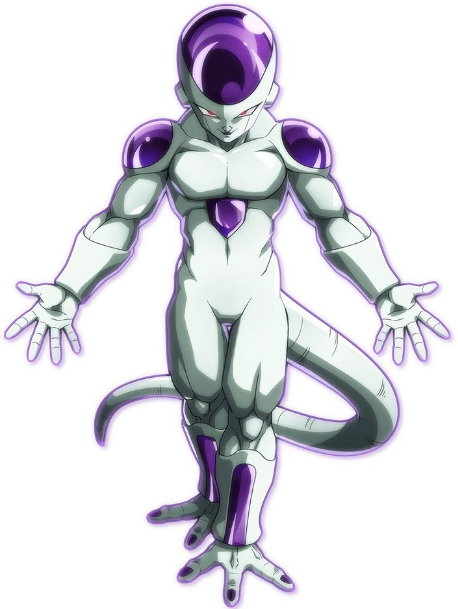 Drop your 4 fighting game mains and your followers will tell you if you have rights:

On the other hand, he also explained that the new Frieza mod skin is a combination of the "Dragon Ball" hero and one of the fighters in "Tekken," Kazuya.

Specifically, Kazuya's Demon form would have the appearance of the well-known Golden Frieza, which is the villain's final form. If you want to use this mod skin when playing Nintendo's popular title, all you need to do is click this link and install the required files.

Back in 2020, the giant game publisher even warned that it will target those developers who will continue to make new mod skins and those accounts installing the unofficial character cosmetics.

But, with the arrival of Frieza, it seems like there are still some popular modders who are able to bypass Nintendo's security system.

Related Article: Nintendo Switch Games That are in the $20-$50 Price Range