Players of the Netmarble open-world RPG "Blade & Soul Revolution" can now go on an all-new adventure with the release of a new update on "Dawn of Khanda Vihar."

The new update introduces a new-high difficulty raid dungeon, built for the top players looking for a challenge to test their skills, either solo or as a party. Successful players who clear the tests in the new Dawn of Khanda Vihar dungeon are rewarded with new equipment types to further enhance their combat skills and strategic advantages. 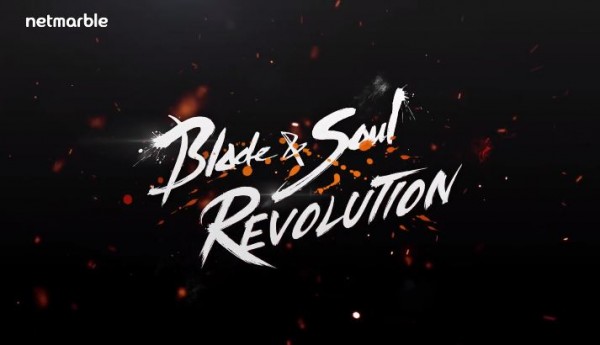 A 16-player raid dungeon, the new quest offers the greatest difficulty in Blade & Soul Revolution to date. Its challenges require players to think ahead and layout strategies that make the most out of each member - if they are to finish the new content and claim its rewards. Additionally, a new Bloodshade Harbor dungeon has opened, welcoming players looking for the thrill of the hunt with the dungeon's multiple battle patterns.

The rest of the patch notes regarding the new update are available on the Blade & Soul Revolution official website and forum. More information, releases, and promo are available at the game's social media channels: Facebook, Instagram, YouTube, and Discord.

Blade & Soul Revolution is an open-world mobile role-playing game that translates breathtaking cinematic stories of adventure and revenge based on the hit PC MMORPG Blade & Soul. The mobile spinoff carries the legacy of the franchise, using top-of-the-line 3D graphics and large-scale content optimized to work on mobile devices. In the game, players are treated to a massive oriental fantasy world with details brought to life using Unreal Engine 4, creating real-time faction battles and an incomparable action experience.

The game story begins with the player being formally accepted as a disciple of the Hongmoon School, it is attacked and everyone is killed. Players can then choose among a variety of character classes, including Assassin, Warlock, and Blade Master.

First released on December 6, 2018, in South Korea, it immediately topped the iOS free-to-play charts in the country just one after it launched on the platform. It was released globally, through the App Store and Google Play, earlier this year - opening the hit mobile RPG to 149 countries on iOS and 126 countries on Google Play.

Founded in 2000 in South Korea, Netmarble Corporation has grown to be a global leader in developing and publishing mobile games by continuously pushing the boundaries of the gaming experience. Netmarble is the developer behind global hits such as Lineage 2: Revolution, Blade & Soul Revolution, The Seven Deadly Sins: Grand Cross, and MARVEL Future Fight.

Netmarble is also the parent company of game development and publishing company Kabam, and is a major shareholder in Jam City and HYBE (formerly known as Big Hit Entertainment).

Netmarble Set to Expand Its Portfolio With SpinX Games Acquisition