Apple Pay support is now coming to Brazil following the approval from its largest fintech, Nubank, to back up the Cupertino giant's payment system.

The plan for supporting Apple Pay has been around for many years since many customers are always requesting the Brazilian fintech to adopt it.

However, it took a long time for the Latin American neobank to grant to make it happen. 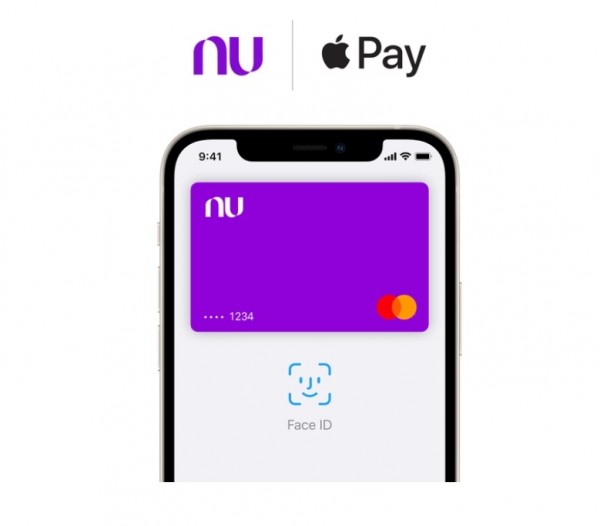 Nubank has previously announced in July that it would launch an Apple Card-like card dubbed as Ultraviolet card.

The user of this card will gain numerous benefits that a Black credit card has. Most importantly, the most expected action of Nubank to adopt Apple Pay support was formerly teased.

The South American financial technology bank wrote in its blog post that the Apple Pay support is now official on the Apple Wallet.

Users can now have an alternative payment system starting Tuesday, Aug. 31. The company also added that Nubank credit or debit card users can use the recent Apple Pay support.

How to Add Card to Apple Pay

According to a report by 9to5Mac on Tuesday, Aug. 31, adding your card to Apple Pay for support is easy to follow. All you have to do is to check these four steps to complete the process.

The Apple Pay support is now only new to the platform that's why it is understandable that it could still experience bugs.

According to some people who tried using it, there are many issues that happen with their credit cards. If ever you have experienced these issues, just try to refresh the page and wait.

At one point, Nubank was criticized by many users after not offering Apple Pay just one month after the listing appeared.

During that time, the Brazil-based bank did not disclose any information about its possible release date.

Nubank only said that the Apple feature would come "very soon," according to Seu Credit Digital. In a statement, Nubank said that the announcement has not been finalized for Apple Pay.

In April, the feature reached the clipper card.

The train passengers can now utilize the Apple Card on-board. They could refrain from the typical card tapping and instead, stick to the easy access through a smartphone.

In July, Apple also announced the "Apple Pay Later," which is now underway. The tech giant said that the feature would work for monthly installments through Goldman Sachs. This would be handy for those who have no current cash on their stash.