Konami calls it quits on the Xbox 360 and PS3 servers for "Metal Gear Solid 5: The Phantom Pain." 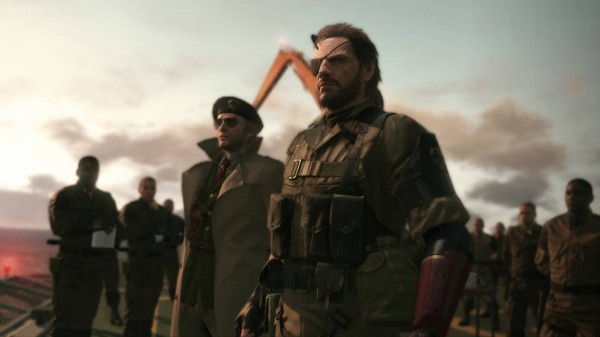 According to a report by Eurogamer, the developer is shutting down the online services for the last "Metal Gear" game, with the changes starting immediately at the time of this writing. From here on out, players can no longer buy items from within the game. Furthermore, DLC connected to "Metal Gear Online" will also be taken down from the in-game store starting Nov. 30.

Next year, Konami will pull "Metal Gear Solid 5" from digital stores on the Xbox 360 and PS3 starting Mar. 1. Lastly, every single online service will be turned off from May 31.

So, if you're still playing "MGSV" on the seventh-generation consoles for some reason, you'll have to either upgrade to at least a PS4 or Xbox One if you still want online functionality or just make do with single-player content from now on.

This doesn't mean that your game will suddenly be unplayable on your PS3 or 360. Only its online features will be sacked, including its sub-par "Metal Gear Online" mode, which didn't live up to expectations back in 2015.

"Metal Gear Solid 5" was Konami's last hurrah with legendary game designer Hideo Kojima before he eventually left the company to work on a new game (which turned out to be the award-winning title "Death Stranding."). It was also one of the last few games to be jointly launched on the PS4 and Xbox One and the then-last-gen PS3 and Xbox 360. 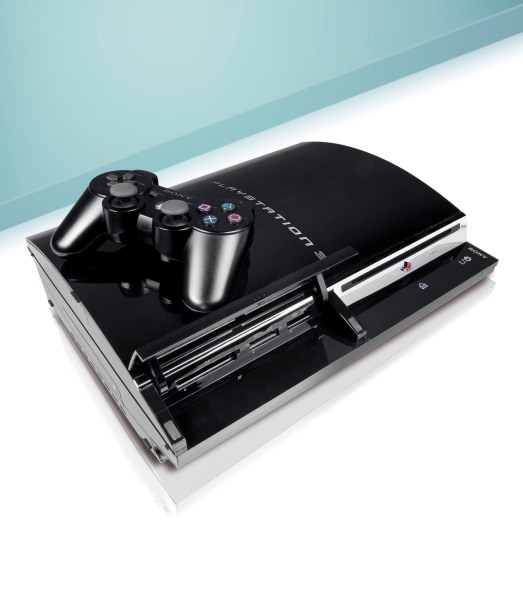 Konami hasn't commented much on this announcement aside from making it. It could, however, affect the game's rather infamous Nuclear Disarmament Online Event, which plays a secret cutscene after every player on the platform disarms their nuclear weapons.

There's no mention of online service shutdowns for other platforms, however (PlayStation 4, Xbox One, and PC), so you can play like usual on those systems for the time being.

"Metal Gear Solid 5" might not have had a very popular online component like the one which was launched on the PS3 back in the day. But who says people won't be relaunching the servers in some fashion if there's enough demand for it?

Case in point, the old "Metal Gear Online" service for the PS3, which was discontinued in 2012, was eventually brought back by a group of dedicated fans. According to a report by GameRant, these people achieved the feat by using PS3 emulator tech to create custom servers.

The service, which was bundled with the iconic "Metal Gear Solid 4," proved to be quite popular with players for modes such as Team Deathmatch and Co-Op. It was then called "Metal Gear Online 2," which featured a total of three servers for players to join. Here is the trailer for the mod:

But perhaps what Konami did with "MGSV" servers is an important send-off to the seventh-generation of consoles, who has frankly stood the test of time.

Related: How To Play The 'Metal Gear Solid' Series In Chronological Order

How To Play The 'Metal Gear Solid' Series In Chronological Order

'Death Stranding' Sequel Already Rumored To Be In The Works