Logan Paul's new "CryptoZoo" NFT game could arrive sooner than expected. Based on the official website of the non-fungible token-based title, the new game would be released on Sept. 1. 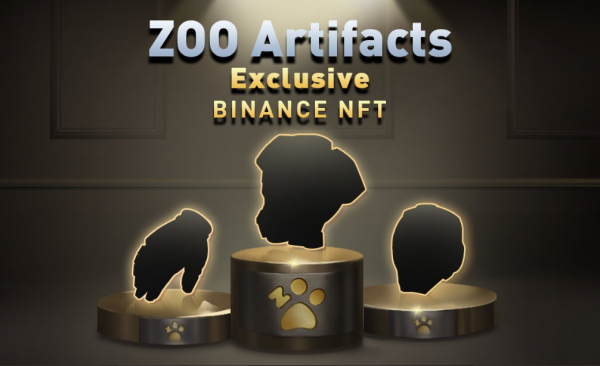 ⚔️ This will be utilized as equipment for ZOO cards and will be LIMITED EDITION NFTs only available at @TheBinanceNFT Marketplace.

"A container without hinges, lock or a key, yet a golden treasure lies inside me," said "CryptoZoo" on its web page.

NFT gaming market is becoming more popular than ever as new titles are now appearing and current games are attracting more and more players. These include "Axie Infinity," "Sorare," "Splinterlands," "Lost Relics," and other play-to-earn titles.

They are allowing fans to enjoy their free time and earn money through cryptocurrencies at the same time. Some of them are even making their NFT game their new career.

Now, the popular Twitch streamer Logan Paul also wants to join the trend since he is about to release his own blockchain game.

"CryptoZoo" is comparable to "Axie Infinity" and "Pokemon GO."

In this new title, players can act as zoo owners. The game's mechanics mainly focus on collecting, breeding, and trading exotic hybrid animals as NFTs. But, before you can create an account, you still need to purchase its ZOO token.

According to Laptop Mag's latest report, buying Logan Paul's new ZOO token is pretty easy. All you need to do is follow these simple steps: 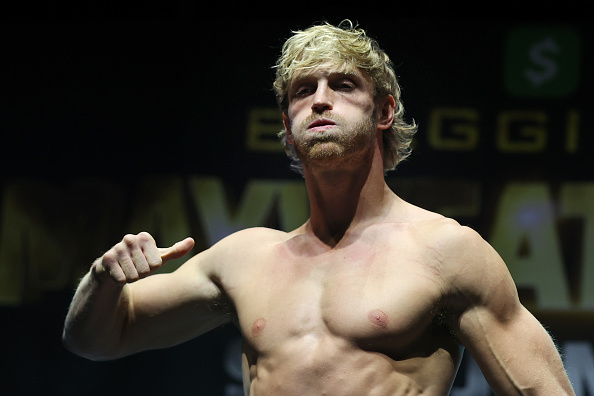 Also Read: NFTs Being Sold in Bid to Help Rebuild Brazil's Rainforest | Here's How to Help

If you want to see more details about the new ZOO digital currency, you can click this link to see further instructions.

In other news, a 12-year-old NFT seller will soon earn more than $400,000 because of his pixelated whales NFTs. On the other hand, EA Sports could soon release sports-based NFT titles.

Streamer Says 'CryptoZoo' Would be a Game Changer

The Twitch streamer claimed that his own NFT title could be a game-changer.

"As a person, I think, who understands the NFT space enough to know what works, what people want, and what they're looking for, I think my game is going to make some waves, so stay on the lookout," he said via Sportskeeda.

On the other hand, he also confidently announced that he has a massive team working on "CryptoZoo" to provide a better blockchain game experience.

But, this would still depend on when the actual title becomes available to play.

For more news updates about "CryptoZoo" and other new NFT games, always keep your tabs open here at TechTimes.