US Export Control List Makes It Difficult for Scientific Tools To Reach China, But Chinese Experts Still Find a Work Around

The U.S. Export Controls is currently affecting China's scientists and other experts since it restricts them from accessing major instruments that are essential for their scientific and technological innovations. 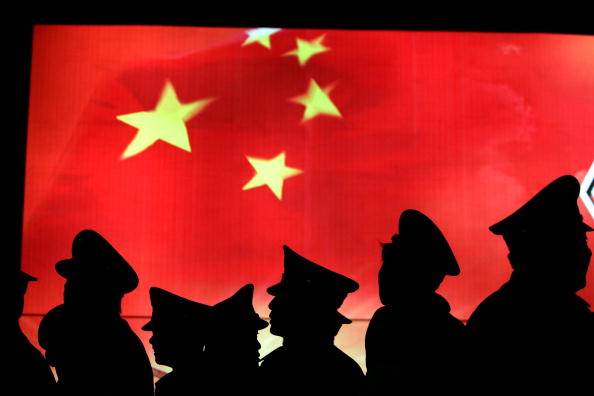 As of the moment, the U.S.-China trade war is still happening. Because of this issue, more than 40% of the items restricted for sale to the Asian country are scientific tools, which are usually used in a laboratory.

This is a serious matter since China is also trying to make efforts on how to combat the deadly COVID-19 pandemic and other diseases that are infecting its residents.

Chinese researchers used artificial intelligence to analyze the inclusions of the current U.S. commercial export control list. In the recent scientific activity, involved researchers explained that an AI system trained on a database helped them find out that nearly 1,900 items included on the U.S. export control list are experimental tools.

"We have tried to build some tools, but we can't do everything by ourselves," said an anonymous researcher.

According to SCMP's latest report, the Chinese government is making some huge efforts to support the country's scientists. 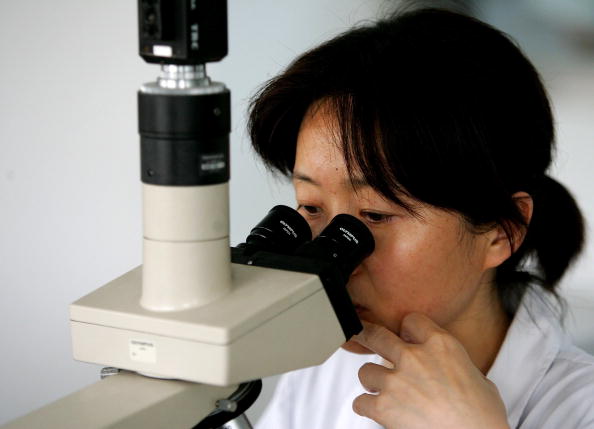 Aside from this, the Asian country also found some alternative plans for trade imports from different countries, such as Germany, Russia, France, Europe, and other first-worlds.

Although they are able to find some workarounds, Chinese scientists are still having some difficulties acquiring the tools they need for their experiments, especially since it is not the forte of China.

In other news, the Philippines's cube sats are now in outer space. On the other hand, Elon Musk and Jeff Bezos's lawsuits are still ongoing.

Role of the US Export Control System

The U.S. Export Control System is still essential, even if some countries are greatly affected. To give you more idea, here are some of its major goals:

For more news updates about the U.S.-China trade war and other related topics, always keep your tabs open here at TechTimes.

ⓒ 2021 TECHTIMES.com All rights reserved. Do not reproduce without permission.
Tags: US Export Control List US Scientific Tools Chinese Scientists
Most Popular