Nokia announced the latest beta build for Android 12. Currently, the Developer Preview program can now use it in Nokia X20. The phone maker targets those developers who can test it in an early stage to find out some bugs and problems in the software. 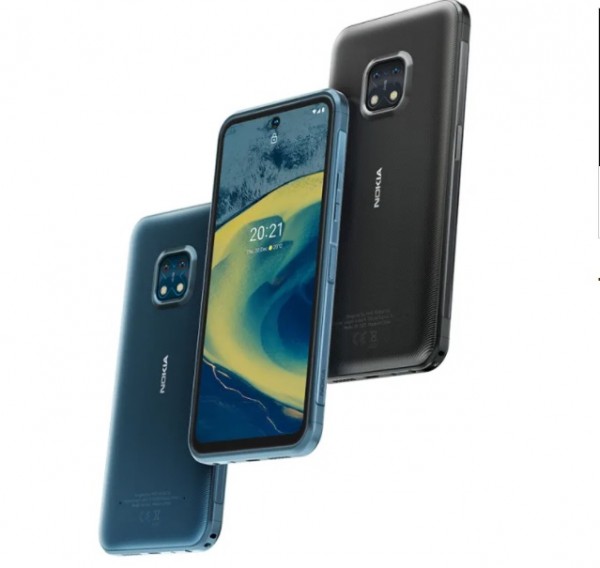 According to a report by GSM Arena on Wednesday, Sept. 1, those who want to test the developer preview program on their Nokia X20 can register via the My Phone app.

After filling up the details for your registration, you will receive the OTA (Over-the-Air) in less than 12 hours.

You can start accessing the Android 12 beta build by going to the Settings of your phone. After that, head to "About Phone" followed by the "System Updates."

You can do this 20 minutes after tapping the Nokia program.

Since this is only a beta build, it's important to know that the software in your device is not intended for commercial use. It's also possible that you might encounter many issues, including crashing apps, bugs, and other problems.

Here are some of the reminders that Nokia Mob wrote before you proceed to the Android developer program for your Nokia X20.

If you want to start using the Android Developer Preview program for Nokia X20, you can check the company's page by clicking here.

Last July, Nokia XR20 became one of the staple smartphones from the prominent phone maker. At first look, it appears to be a simple gadget but behind its appearance are its specs that users should check.

According to the Finnish phone pioneer, the Nokia XR20 is created to withstand unfavorable conditions. Its durability is outstanding compared to its predecessor Nokia X20.

Interestingly, this smartphone only costs $200. It is considered to be one of the cheapest of its kind at the moment.

If you want to check more smartphones similar to Nokia X20, you can also view the specs of the Vivo Y72 5G. Other options include Xiaomi Poco F3, OnePlus Nord CE 5G, Oppo A94, and more.