Sleep Number, a maker of smart beds, has added a new feature that will help users better monitor their sleep health.

The feature, known as My Sleep Health, has been added to what Sleep Number refers to as its SleepIQ technology.

Sleep Number has added a new feature called My Sleep Health to the SleepIQ technology used in its smart beds. The new feature is set to help users monitor their sleep health.

According to a report by MobiHealthNews, the My Sleep Health feature "creates a weekly recap every morning of users' sleeping trends." My Sleep Health also provides personalized recommendations to users that have been based on sleep duration and other factors.

The metrics used by Sleep Number's My Sleep Health feature, which includes duration, efficiency, and timing, give smart bed owners "insights into how long they slept, how restful it was, and how consistent their sleeping patterns are."

What is Sleep Number? 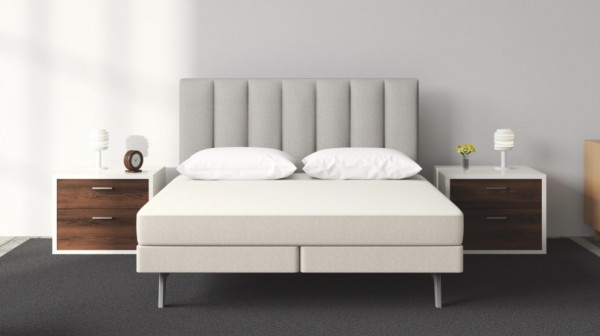 Sleep Number is a manufacturer of smart beds, foundations, and even bedding accessories. The company, which was founded in 1987, was initially known as Select Comfort. The name was changed to Sleep Number in 2017.

To give you an idea of what Sleep Number's smart beds can do, here are the features of the Classic Series:

Even kids can have their own smart bed at home. In 2015, Sleep Number launched a SleepIQ bed for kids that monitor sleeping patterns of children.

Sleep Number offers a 100-night trial for their smart beds as well as a 15-year limited warranty for customers.

According to the report by MobiHealthNews, which cites the National Institutes of Health (NIH), "getting quality sleep can help protect one's mental health, physical health, quality of life and safety."

Furthermore, the lack of sleep can lead to higher risks of health problems such as high blood pressure, stroke, diabetes, heart disease, and many more.

According to a 2019 study done by researchers from the New York University, five hours of sleep is not enough for adults. The Centers for Disease Control and Prevention (CDC) have also previously reported that one-third of Americans do not get enough sleep.

No, 5 Hours Of Sleep Is Not Enough For Adults: Researchers Identify Common Sleep Misconceptions That Make People Sick

Are You Getting Enough Sleep? National Sleep Foundation Outlines Recommended Amounts For Each Age Group