Logan Paul's "CryptoZoo" NFT game was supposed to be released last Sept. 1. However, it seems like the actual game has been delayed since the official website removed the provided launch date. 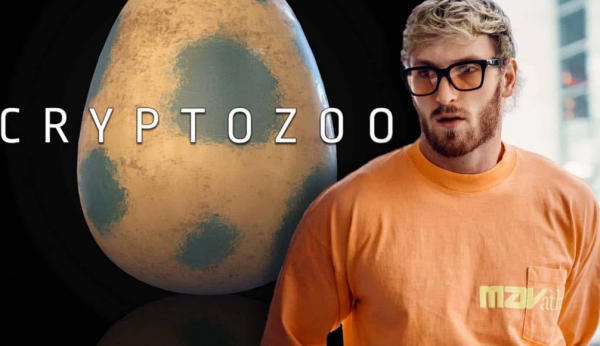 What we know:
Release date is Wednesday Sep 1#CryptoZoo has been in production the last 6 months.
You can buy hatchable eggs that turn into exotic animals (NFT’s) that u can breed, collect and trade.
Mentioned a 300$ buy in on podcast
Built on #BSC pic.twitter.com/q1JUkTOVYC

Because of this, many fans are now complaining about the new blockchain game. Some of them even claim that Logan Paul's new NFT title is a scam.

"September 3rd, 2021 we will be posting a countdown timer on the website 5 hours PRIOR to the egg sale," said the blockchain game.

@LoganPaul @CryptoZooCo what just happened to the coin #cryptozoo pic.twitter.com/J5XvZHPgVS

"CryptoZoo" moderators added that they would always update the consumers via social media accounts. If you want to see more details about it, you can click this link to see the actual post update for Logan Paul's upcoming NFT title.

As of the moment, it is hard to conclude the Twitch streamer's NFT game is actually a scam. 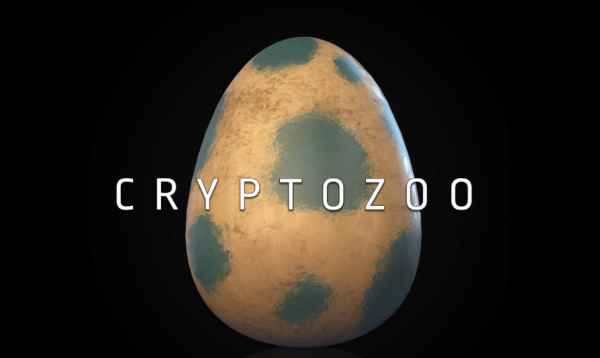 On the other hand, one of the customer service representatives said that there is also a new contract address:

You can also visit the official website of "CryptoZoo" to see the actual contract.

Right now, "CryptoZoo" moderators are still providing updates about the NFT game's upcoming egg drops. If you want to join the group, you need to create a Telegram account and search the game's name on the search bar.

#cryptozoo really just robbed everyone... by saying “don’t buy the old contract” while allowing the purchase anyway when I was paused for two days like we weren’t staying awake clicking buy all day. “Old contract” like you ever talked about a new contract.

The icon for the legit account would be the golden egg. Once you are there, you can ask further questions, especially about the launch schedule delay.

In other news, EA Sports is also expected to release its own blockchain titles. On the other hand, the new NFT Game "MIR4" is now available on Steam.

What is 'CryptoZoo' About?

According to The Sun's recent report, Logan Paul considers his new NFT title as an autonomous ecosystem. He added that players can join the game to collect, breed, and trade exotic hybrid NFT animals.

On the other hand, the streamer also explained that it is also similar to other play-to-earn blockchain games since the hybrid animals you can create could also lead to profit.